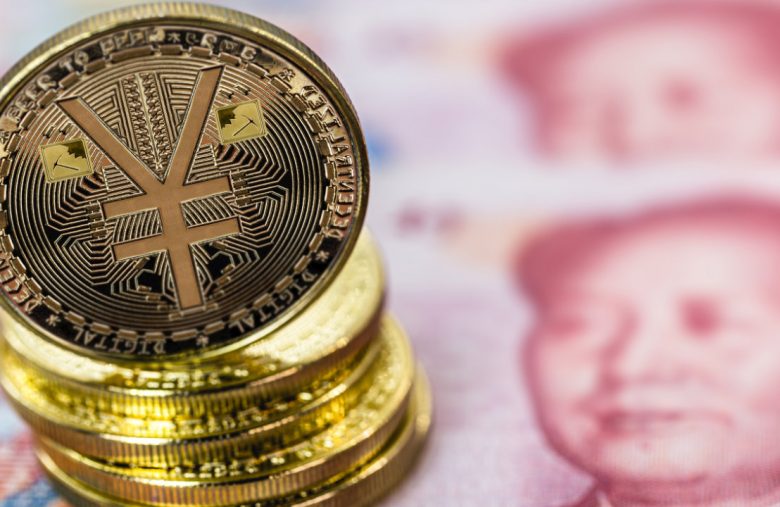 China’s central bank digital currency (CBDC), the digital yuan, has been used in transactions worth nearly $10 billion, according to an official with the Chinese central bank, the People’s Bank of China (PBOC). In addition, the government digital wallet has been downloaded by about 140 million people.

He revealed that some 140 million people had downloaded the wallet for China’s central bank digital currency (CBDC), the eCNY, as of October. Furthermore, the digital yuan has been used in transactions totaling about 62 billion yuan ($9.7 billion), Reuters reported.

While China has been actively testing its digital yuan, the PBOC official said that there is no official launch date for the digital currency.

A growing number of central banks worldwide are exploring launching their own CBDCs. According to the Atlantic Council’s CBDC tracker, 87 countries are now exploring a CBDC. Among them, seven have launched, 17 are being piloted, 15 are under development, and 39 are being researched.

In September, the head of the Bank of International Settlements (BIS) Innovation Hub, Benoît Cœuré, urged central banks to act on central bank digital currencies now to compete with initiatives in the private sector, including cryptocurrencies.