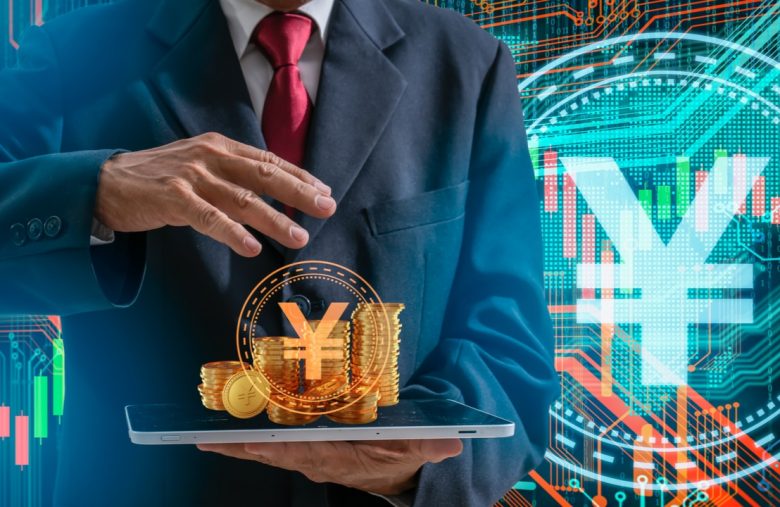 Two Chinese banks are expanding their pilot programs for the digital national fiat. The state-owned financial institutions have revealed they are aiming to allow digital yuan holders to acquire investment funds and insurance products using the new currency.

The cooperation aims to facilitate the use of the digitalized fiat currency for the purchase of investment funds and insurance products, the South China Morning Post (SCMP) reported. The participants hope this could become another use case for the e-CNY “beyond the low value, daily retail payments,” as the publication notes.

We have since 2017 been participating in the research and development of the central bank digital currency, which we view as significant for our payment system due to its ability to enhance payment efficiency.

China Construction Bank has so far opened over 8.4 million digital wallets for individuals and businesses. CCB has processed a total of 28.5 million digital yuan transactions, as of June this year, for 18.9 billion yuan ($2.9 billion).

“China’s central bank digital currency is a form of legal tender, and from the perspective of a commercial bank, it is our obligation to facilitate the development and liquidity of the currency,” stated Bocom Executive Vice-President Qian Bin at the bank’s interim results briefing last week. He revealed that Bank of Communications is exploring options to use the e-CNY to fund management and insurance companies.

With the CBDC project, the world’s second-largest economy is moving closer to building a cashless society. The government in Beijing has been conducting digital yuan trials across 11 pilot areas and cities in China, the Hong Kong-based newspaper points out. As of the end of June, 34.5 billion yuan had been spent via 70.75 million transactions. According to a report in July, Chinese authorities have dispersed over $41 million of e-CNY in red envelope campaigns.