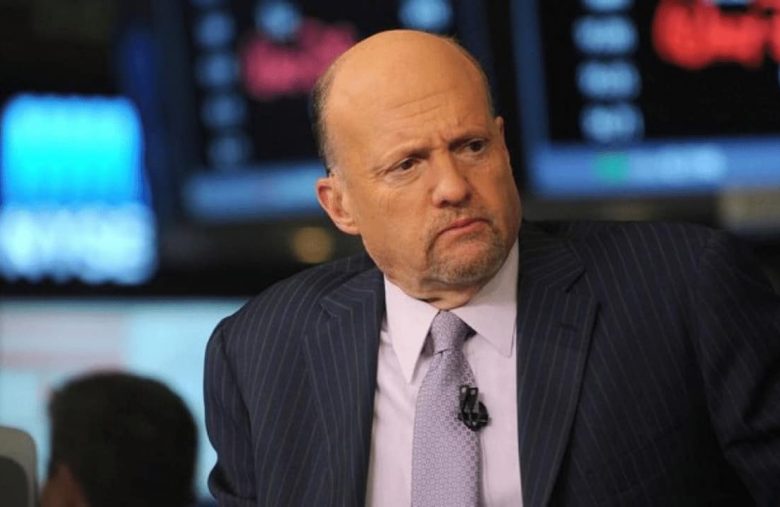 The host of CNBC’s “Mad Money” – Jim Cramer – sounded a note of caution for investors regarding the popular memecoin Dogecoin. The American views it as a security that will soon get regulated.

‘Please Be Careful with Dogecoin’

The 66-year-old TV host often changes his stance on the crypto industry. Last year, he allocated some of his wealth into Bitcoin and Ether and even insisted on receiving his salary in the primary cryptocurrency.

A few months later, the Chinese crackdown caused a major price correction in the digital asset market, and Cramer sold almost all his BTC stash, leaving him exposure mainly to ETH. However, he admitted he is not a keen proponent of the second-largest cryptocurrency and vowed to sell his positions when the asset price increases.

In a recent tweet, the American revealed he doesn’t have warm feelings about another cryptocurrency – Dogecoin. He warned investors to beware when dealing with it as it is not a currency but a security. He also predicted that the US financial regulators would put it under their scope.

please be careful with Dogecoin…It is a security. It will be regulated. We will find out how many there are and how many are being created each day to make money for the exchanges.

This is not the first time Cramer has touched upon regulations in the industry. Last summer, he said he is a huge proponent of such a step as otherwise “crypto will collapse.”

The Proponents of Dogecoin

Even though Cramer, as well as many other individuals, have opined against the memecoin, it has evolved as one of the most popular assets in the crypto space.

Its most notable supporters include Tesla’s CEO – Elon Musk – and the owner of The Dallas Mavericks – Mark Cuban. The former has repeatedly praised DOGE’s merits on his Twitter account, which has affected its USD value. A few days ago, Musk’s support went on another level as his EV giant enabled payments with the original memecoin for its products.

In turn, Cuban allowed NBA fans to buy game tickets and merchandise in DOGE. He also argued that it is better suited as a payment method than bitcoin. The latter is an appreciable asset, and people want to hold it for the future, while Dogecoin is “easy to spend,” the billionaire concluded.

It is worth noting that last year the Shiba Inu-inspired cryptocurrency entered the movie industry, too. In October, the American theatre chain – AMC Entertainment Holdings – allowed customers to buy digital gift cards with Dogecoin.