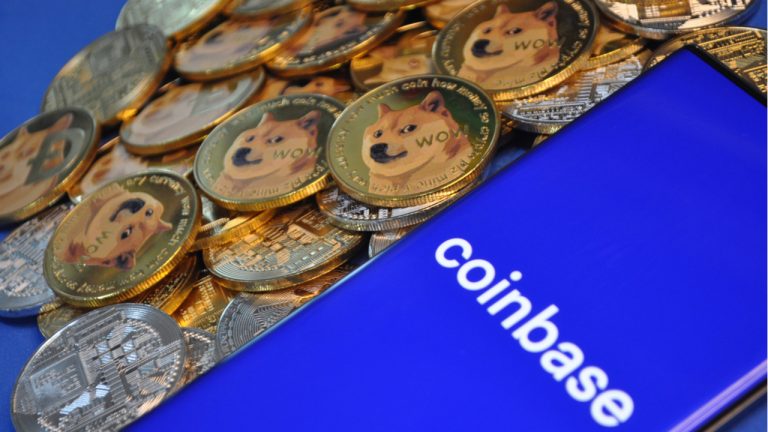 Brian Armstrong, CEO of Coinbase, took to Twitter to tell his thoughts about the statements that Jackson Palmer, co-founder of Dogecoin, expressed last week. While Palmer now has a negative vision of the cryptocurrency industry, Armstrong is in the opposite field. To Armstrong, the cryptocurrency industry has its problems, but it still provides an alternative for people who want more economic freedom.

Coinbase CEO Faces Dogecoin Founder for His Views on Cryptocurrency

Capitalistic, right-wing, centralized… these were some of the traits that the Dogecoin co-founder Jackson Palmer attributed to the cryptocurrency market as a whole earlier this week. Palmer’s thoughts about the current state of the cryptocurrency industry caused harsh reactions across social media. But one of the few that articulated a structured answer to Palmer’s tweetstorm was none other than Brian Armstrong, CEO of Coinbase.

Armstrong stated that while the cryptocurrency system as conceived now has its problems, it is a vastly better offer than what the traditional system offers. Armstrong stated:

If you believe government solutions are often inefficient, overpromise/underdeliver, and come with unintended consequences, and that personal responsibility mixed with free markets will create better outcomes for everyone, then crypto is a much needed breath of fresh air.

To Armstrong, Palmer is wrong about a fundamental subject: crypto is not designed to solve income inequality. It is more about personal choice and opportunities. Regarding this, Armstrong declared:

Crypto is not going to solve wealth inequality – it’s not trying to create the same outcome for everyone. But it does create wealth mobility and more equality of opportunity for everyone. It levels the playing field, at least to some degree.

To conclude, the CEO of Coinbase stated that cryptocurrency is just another choice in the financial world, but one that provides freedom to its users. Armstrong stressed:

Crypto is simply providing an alternative for people who want more freedom. Everyone can make their own choice, and that is probably a good thing.

In a public letter filed when Coinbase went public last April, Armstrong stated the current system was “rife with high fees, delays, unequal access, and barriers to innovation,” and that “everyone deserves access to financial services that can help empower them to create a better life for themselves.”