Congratulations For Surviving The Biggest Crash In Bitcoin History, But Is Worse To Come? 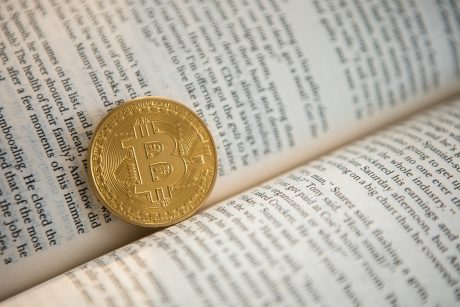 Data from Glassnode shows that the recent Bitcoin crash was the largest in history in dollar terms, coming in at $2.56 billion. The “corona crash” of March 2020 was the previous biggest, at $1.38 billion.

Although 13% gains yesterday brought welcome relief, uncertainty still rules. The question on everyone’s mind is, are we still in a bull market?

The events of the past fortnight have shown that Bitcoin is not immune to FUD or, as some suspect, market manipulation. Holding throughout this period has been a painful experience for most. But the biggest fear is that last Wednesday’s crash signaled the end of the bull run.

Debate still rages as to whether that’s the case or not. From a sentiment point of view, a reading of 22 on the Fear and Greed Index shows frazzled nerves are still raw with extreme fear.

This is a marked improvement over yesterday’s reading of 10. But to say the market remains cautious would be an understatement.

The Fear and Greed Index measures emotions and sentiment to represent them on a scale of 0 to 100. 0 represents extreme fear, while 100 shows extreme greed.

BTC is trying to build on yesterday’s gains and work its way above the 200-day moving average. But until that happens, from a technical perspective, it’s too soon to say with conviction whether the bull cycle remains intact.

What’s Next For Bitcoin?

That hasn’t stopped a flood of analysts from giving their opinion on the matter. The Founder of Fundstrat Global Advisors, Tom Lee, said volatility is the nature of Bitcoin. He maintains his pre-crash price prediction of $100k by the end of the year.

“I think bitcoin is hyper-volatile. That’s the nature of it, but that’s what creates the reward for people.

Again, even though bitcoin is in the penalty box now, I still think it could exit the year over $100,000.”

Similarly, in an interview hosted by Scott Melker, PlanB sought to reassure viewers by saying his stock-to-flow (S2F) and stock-to-flow X (S2FX) models suggest the bull market is intact.

S2F refers to a statistical analysis model that looks at the effect of scarcity on the Bitcoin price. Critics argue that scarcity is not the sole driver of price.