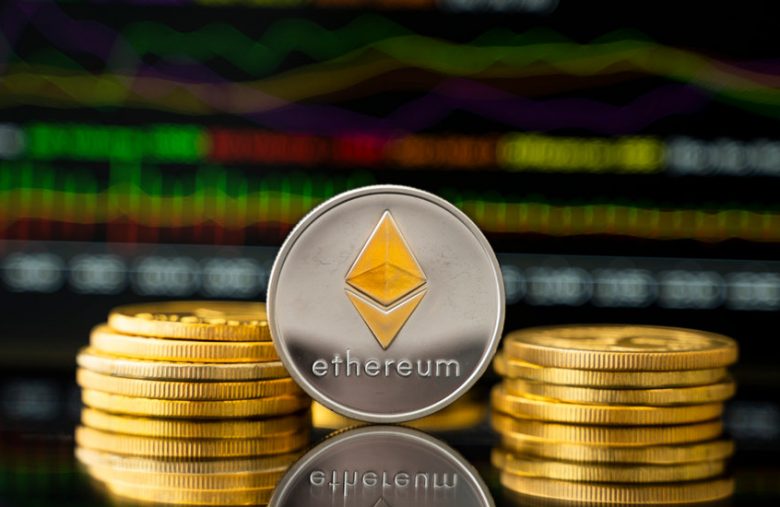 Lane Rettig, one of the core former developers of Ethereum (ETH/USD), believes crypto can transform every facet of our existence, from how salaries are paid to the way businesses are formed and managed. He told Yahoo Finance:

It’s the beginning of a new economy that creates value for people everywhere. Crypto will have a profound and long-lasting impact on our lives. What we’ve seen so far is relatively superficial. The social impact is just beginning. It’s going to impact every corner of society in our daily lives.

It’s very early for the sector

Rettig believes crypto is a year or two away from becoming more intuitive. It has the potential to spur a whole new generation of startups and entrepreneurs by making starting a company much cheaper and easier. Crypto can cause small businesses to rocket, fueling economic growth worldwide.

DAOs are key to economic explosion

According to Rettig, decentralized autonomous organizations (DAOs) are key to a potential economic explosion. They are democratized, managed by the people who buy and hold tokens (as opposed to the CEO), and operated transparently. Although they aren’t without controversy, they can be the new LLC or JSC. Rettig adds:

I think DAOs are the next step in the evolution of human organization and I think it’s a generational shift that will take decades to play out.

Rettig recently created a DAO to support social investment in Africa. His organization has more than 100 stakeholders all over the world. He says it would never have gotten off the ground as a corporation considering the bureaucratic and logistic hurdles.

Rettig’s DAO was founded in minutes and cost nothing

Rettig shared it took mere minutes to found the DAO. What’s more, it cost less than a dollar. This couldn’t have happened with a conventional company. He compares the sector to cloud computing, which sent Microsoft and Amazon to the top of the IT industry and transformed it completely.

He concedes that DAOs have lots of issues, but is convinced they are fated to take over the world. Another benefit is that you can start and terminate DAOs at little to no cost.