Crypto and God: Mississippi church provides Bitcoin, Ethereum, and others as giving option 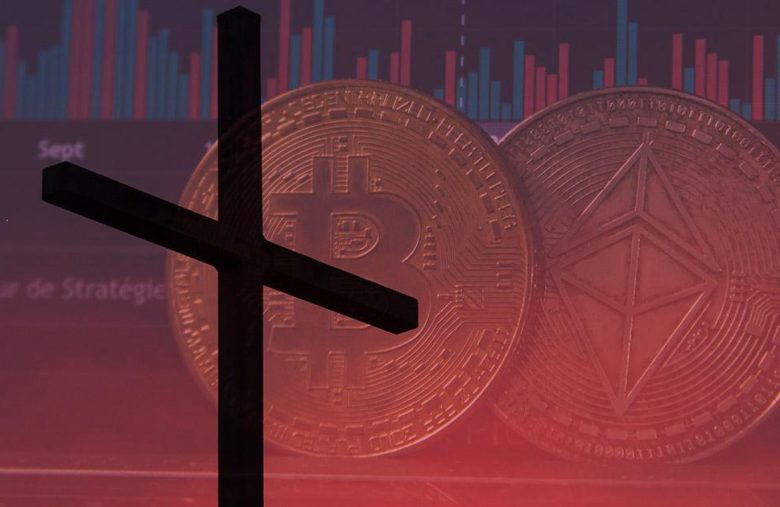 While the adoption process in the US continues gaining traction, the Southern Baptist church introduces crypto as a giving method.

Pastor Adam Bennet, a Mississippi Gulf Coast native, who has been in full-time ministry since 2005, introduced crypto as a donation option, alongside more traditional channels.

“It’s not normal [in churches] today, but can be in the future as more people become interested in cryptocurrency,” according to Bennett, a self-described tech nerd, who besides Bitcoin (BTC), decided to include Ethereum (ETH), as well as Bitcoin Cash (BCH), stablecoin DAI, Dogecoin (DOGE), Litecoin (LTC) and USD Coin (USDC) as a donation option.

“I talked with a few others in the church who were into crypto, which grew into a discussion about it,” Bennett told Baptist Press.

“Then I did some research and found that the Salvation Army accepts it. I looked into their platform and ended up deciding to use a different one for us,” he continued, while encouraging others to do their own extensive research before following suit.

“One reason Back Bay did this is because I’m an early adopter and like to be on the cutting edge of things. But we also have other people who are invested in crypto. We want to take some of our assets we’ve invested, see it appreciate in value and give it to the work of the church,” explained Bennett, while reiterating that his church’s dipping its toe into crypto is just that at this point.

“It is an asset. So if someone wanted to donate to our church like they would with a parcel of land, they can. Then we can sell it and use that money for the mission of God,” said the ​​early adopter pastor, who believes that crypto can aid in providing assistance in countries with troubled or temporarily-addled financial systems.

“There are already nonprofits using crypto to transfer value from one country to another,” he said, adding that “transactions in some third world countries can’t happen quickly and cheaply.”

Bennett pointed out that those nonprofits use crypto to efficiently get funding for projects such as building wells.

“For missionary work, we have people who are in some of these areas,” he said.

“We can get money to them quickly, within minutes or even seconds, for a very small fee of perhaps hundredths of a cent. They would then transfer to whatever currency they need to make transactions on the ground,” concluded Bennett.