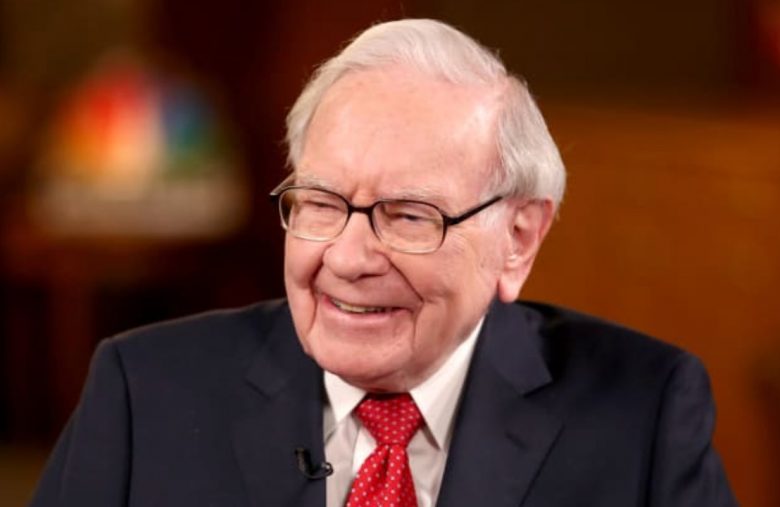 Nubank, a Brazilian digital bank backed by Warren Buffett’s Berkshire Hathaway, is reportedly planning an initial public offering (IPO) on Nasdaq. Nubank is crypto-friendly and offers investments in a bitcoin exchange-traded fund (ETF). The bank said, “The cryptocurrency ETF can be a way to further democratize access to the crypto market.”

Nu Pagamentos SA, also known as Nubank, is planning an initial public offering (IPO) of more than $2 billion on the Nasdaq stock exchange for the end of this year, Bloomberg reported Thursday, citing people familiar with the matter.

Nubank is backed by billionaire Warren Buffett’s Berkshire Hathaway Inc. In June, Berkshire invested $500 million in the Sao Paulo-based digital bank which has more than 40 million clients throughout Latin America.

According to the people, Nubank may seek a valuation of more than $40 billion. However, details may change as discussions are still ongoing. The bank was valued at $10.4 billion after a private fundraising in early 2019 but its valuation soared to $30 billion by June after the $500 million investment by Berkshire.

At a valuation of more than $40 billion, Nubank could become the second most valuable financial institution in Latin America. The most valuable is currently Brazil’s Itau Unibanco Holding SA with a $55 billion market value, followed by Banco Bradesco SA with about $41 billion.

Nubank is a crypto-friendly bank. It offers investments in a bitcoin exchange-traded fund (ETF) via Easynvest, a trading platform it acquired and renamed to “Easynvest by Nubank” earlier this year.

The bitcoin ETF offered by Easynvest is QBTC11 by QR Asset Management. It was the first bitcoin ETF approved by the Securities and Exchange Commission of Brazil (CVM). It is listed on the B3 stock exchange, one of the largest stock exchanges in Latin America and the second oldest in Brazil.

Citing Tesla CEO Elon Musk and Bridgewater Associates founder Ray Dalio, Nubank explained on the Easynvest website: “A quick [online] search is enough to discover that even billionaires like Elon Musk and Ray Dalio have already taken an interest in this type of asset.” The bank further wrote:

The cryptocurrency ETF can be a way to further democratize access to the crypto market.