Cryptocurrency receives attention from Joe Biden at the G-7 Summit 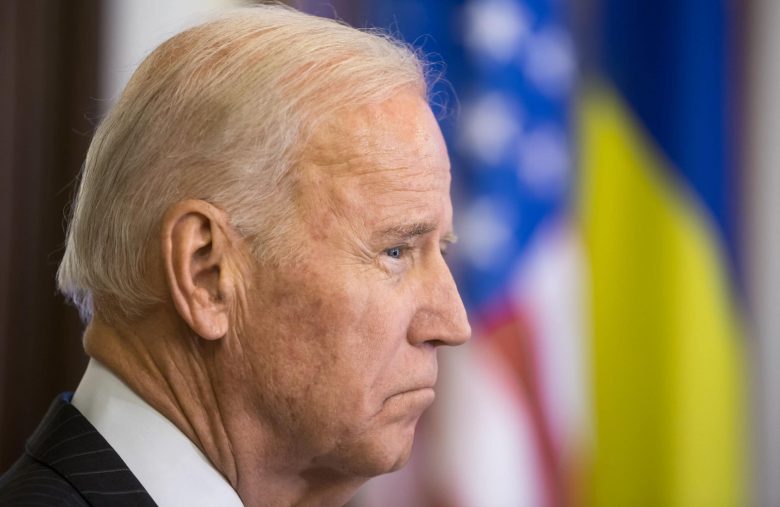 U.S. President Joe Biden has never publicly spoken about cryptocurrencies, but the recent spate of attacks on critical U.S. infrastructures has made it necessary to bring crypto’s issues to the table.

Biden will be discussing the role cryptocurrencies have played towards the successful attacks of vital organizations in the country recently.

On Tuesday, Meat producer JBS revealed that it received a ransom demand from a threat group after suffering an attack on its systems. Following this development, as well as the attack on Colonial Pipeline, the nation’s largest supplier of fuel, the government has decided to take action.

Karine Jean-Pierre, Deputy Press Secretary to the U.S. government stated that the White House has resolved to evaluate the spate of the attacks and find ways to track cryptocurrency payments to those responsible.

White House wants to deal with the crypto challenge

Biden’s national security adviser, Jake Sullivan, stated that the White House wants to speak about crypto assets and the resilience of the attacks on U.S. organizations.

Sullivan also stated that there will be an action plan to find out how best to “deal with the cryptocurrency challenge.”

According to him, cryptocurrency plays an important role to facilitate the successful payment of ransom to cybercriminals. Sullivan has already tagged cyberattacks as a “national security priority” for the U.S government.

His comments are coming after the Colonial Pipeline hacking incident where the firm was forced to meet the hackers’ demands by paying $4.4 million as ransom.

Bitcoin (BTC/USD) has shed 44% since it hit an all-time high of $65,000 in April. The cryptocurrency is also facing a lot of backlash from several quarters due to its miners’ perceived use of follies fuel.

While President Biden has been silent about crypto and blockchain technology, his administration is seemingly reviewing some of the rules surrounding cryptocurrencies to offer more protection to investors.

Biden also admitted last year that he didn’t own Bitcoin after a major hacking incident that took control of high-profile accounts, asking for cryptocurrencies from their followers. His administration also wants to place added restrictions on the market.