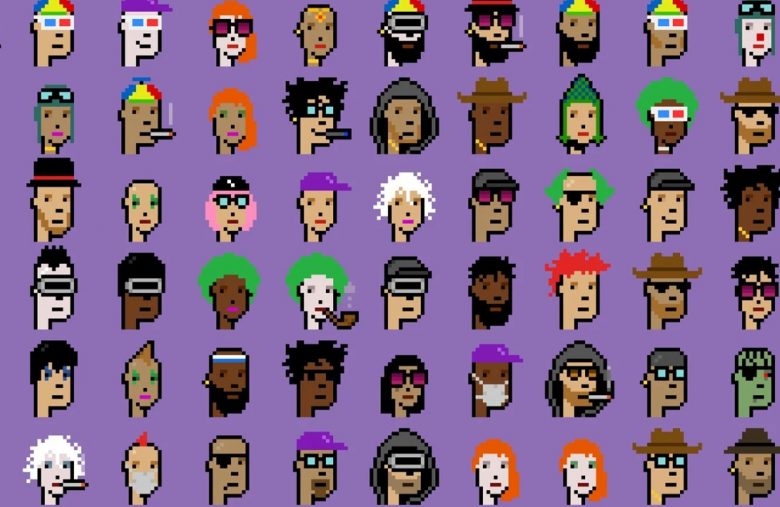 According to nonfungible.com market stats, Cryptopunk is just below Artblocks this week in terms of sales. While Artblocks saw 24,454 sales which add up to $228 million, seven-day statistics show Cryptopunk saw only 686 sales but also saw $173 million settled.

There are 10,000 Cryptopunks minted and today, 2,888 unique wallets hold at least one Cryptopunk NFT. One entity owns a total of 254 punks and 75% of punk owners own at least two Cryptopunks. The project’s sales across seven days have jumped 750% and Cryptopunks saw $144.605 million in sales among 343 traders.

In terms of all-time sales, Cryptopunks $1.095 billion is well above the rest of the projects listed on dappradar.com. NBA Top Shot has $671 million in all-time sales, Rarible has $197 million, and Superrare has $103 million on August 28.