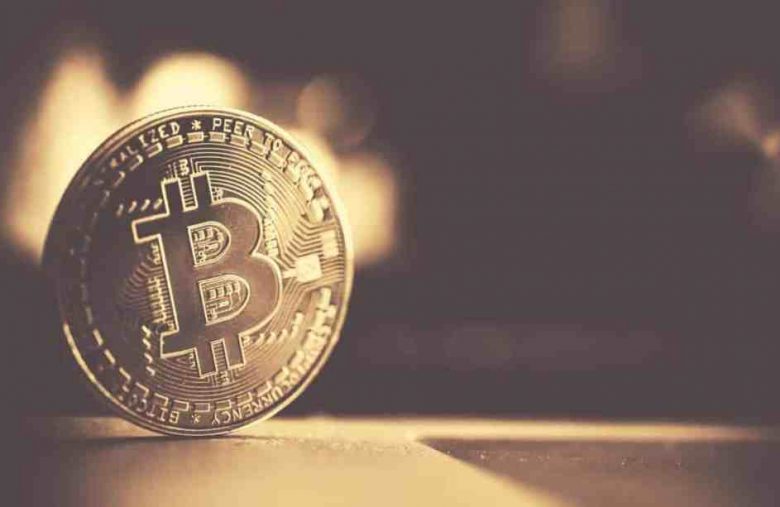 On-chain data shows that short-term holders sold off significant portions of their BTC holdings during the recent market crash.

According to data from IntoTheBlock, addresses holding BTC for less than a month decreased their supply as bitcoin slid by $10,000 in less than a week.

Our Balance by Time Held Indicator shows how the traders – addresses holding for <1m, decreased their supply by 36% over the past 30 days

These traders followed the price action of $BTC, and as the price started to fall, they sold at a loss pic.twitter.com/zHaocHj0Yj