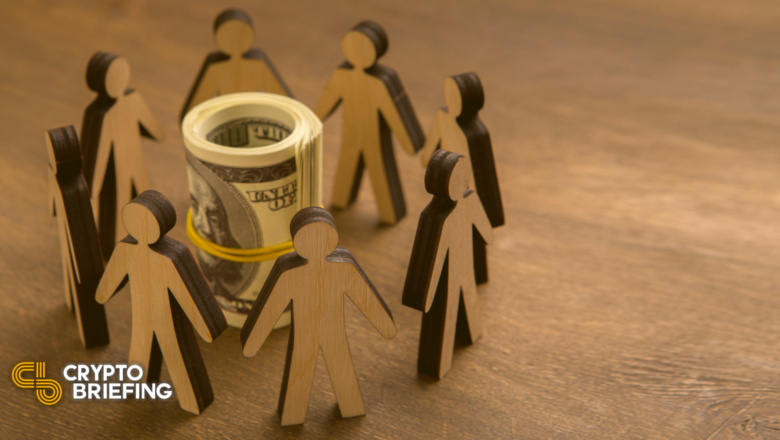 Cross-chain decentralized exchange THORSwap has raised $3.75 million in a funding round led by IDEO CoLab Ventures.

THORSwap, the multi-chain liquidity platform on THORChain, has raised $3.75 million in a private token sale.

THORSwap, a decentralized exchange for swapping tokens across a variety of Layer 1 blockchains, has closed a $3.75 million funding round. IDEO CoLab Ventures led the raise, while other participants included Sanctor Capital, THORChain, True Ventures, Nine Realms, Proof Group, 0xVentures, Qi Capital, and others.

In a press release, the team said that it would allocate the funds towards operational resources. The project is hoping to become one of the leading automated market makers (AMMs) for multi-chain swaps. Powered by THORChain, the project enables trades across multiple blockchains without relying on centralized custodianship or asset wrapping. The native token, THOR, is used for incentivizing user participation and governance.

Rather than using wrapped tokens, the project leverages AMM-style liquidity pools to allow cross-chain swaps. It currently supports five networks: Ethereum, Binance Smart Chain, Bitcoin, Bitcoin Cash, and Litecoin. More are due to be added in the coming months.

Like other DeFi projects such as Sushi, THORSwap has chosen to conceal the identities of its core team, possibly in response to increasing regulatory scrutiny on the space. A lead contributor operating under the alias THORSwap Admin said that the funds would help “accelerate the launch of new products” and allow the team to streamline cross-chain swaps further.

THORSwap is one of the key projects in the THORChain ecosystem, alongside other projects like Thorstarter, THORWallet, Brokkr, and DeFiSpot. With the rise of various Layer 1 blockchain networks, THORSwap is expected to play an important role in enabling cross-chain interoperability without compromising on decentralization.

The lead investor in the round, Nine Realms founder and IDEO CoLab Ventures partner Gavin McDermott, said that the project “can become a top 5 DEX aggregator in the next year.”

Han Kao, founder of Sanctor Capital, added that THORSwap has been “the undisputed market leader” in unlocking cross-chain liquidity and that it would “play an important role in shaping the future of DeFi.”

Beyond the latest funding round, the project has also revealed its plans to integrate additional liquidity sources and release a partner API in the coming months.