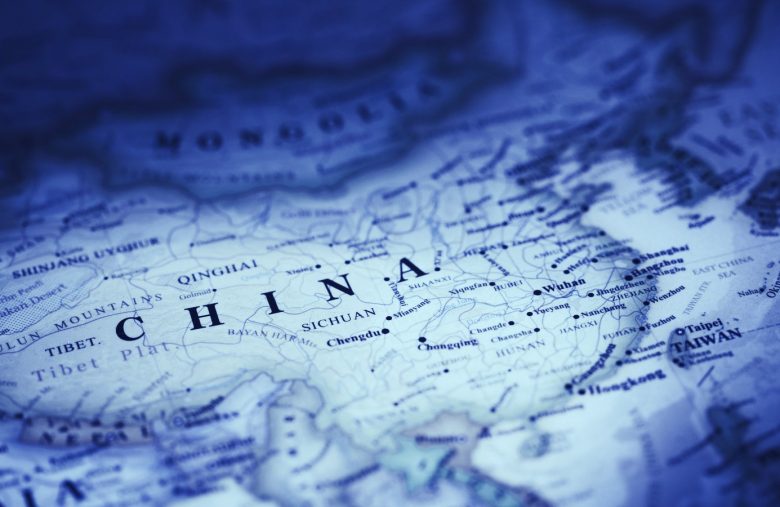 China’s recent statements on crypto have sent Huobi and OKEx’s tokens into freefall, while decentralized exchange coins are surging.

The decentralized exchanges dYdX and Uniswap have jumped in value after experiencing a significant increase in trading volume following China’s latest announcement of a crackdown on virtual assets.

China wants to crack down on crypto, and decentralized exchanges are reaping the benefits.

Last week, the People’s Bank of China (PBOC) announced that it would be tightening its stance on cryptocurrencies. The news generated panic among investors, resulting in $450 million in liquidations worth of long and short positions within minutes.

Huobi and OKEx’s tokens took the biggest hit, given their strong roots in China. Both assets saw their market valuation plunge by more than 40% but have partially recovered since then.

On the other hand, decentralized exchanges (DEXs) have significantly benefited from the update. Market participants appear to have rushed to these trading platforms as they allow permissionless cryptocurrency trading without relying on an intermediary.

5 years ago I left @coinbase and eventually founded dYdX

The sudden usage spike on dYdX and Uniswap has helped boost the prices of their native tokens. The DYDX/USD trading pair has recorded a new all-time high of $22.70 in the last few hours, equating to a market cap of around $1.1 billion. Meanwhile, UNI has tapped the $26 resistance level following a 30% upswing.

DYDX appears to have reached a major obstacle after surging by more than 90% in the last three days. The combination of the Tom DeMark (TD) Sequential’s breakout line and the 141.4% Fibonacci retracement level at $21.70 appears to be acting as a stiff resistance. Therefore, only a 12-hour candlestick close above this barrier is likely to lead to a new all-time high of $26.20.

Failing to overcome this interest area could result in a brief correction toward $18.50 before the uptrend resumes.

Uniswap has also approached a significant resistance barrier as it remains contained within a parallel channel.

Whenever UNI rises to this technical formation’s upper boundary, it gets rejected and retraces to the pattern’s lower edge. From this point, it tends to rebound, which is consistent with the characteristics of a parallel channel.

Now that Uniswap has risen to the channel’s upper trendline, it could get rejected and retrace towards the lower edge. The downswing from the current price levels would represent a 30% correction to $16.70.

Still, UNI could slice through the $25 resistance level and jump to $31.40 if buying pressure increases.

After the substantial gains DYDX and UNI have posted within such a short period, patience is vital for investors. The sudden spike in trading volume on both of these DEXs suggests that the utility of their native tokens is increasing, which is a bullish sign. However, only a decisive close above their respective resistance levels is likely to determine whether the assets are primed for further gains.