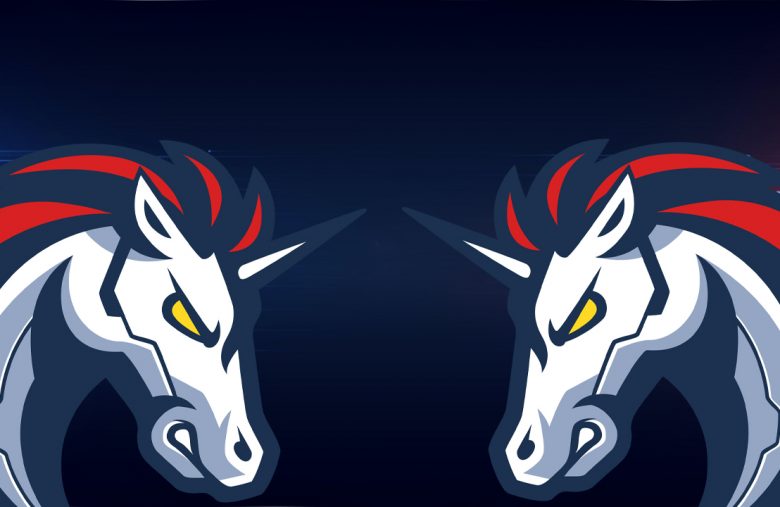 1inch Network, the decentralized exchange (dex) aggregation project, has announced the company has raised $175 million in a Series B financing round. According to the announcement, the fresh new capital will be leveraged to scale the team, foster additional 1inch token utilities, and build new protocols.

Over the last year, decentralized finance (defi) has propelled itself into the spotlight as a great number of dex platforms now provide users with the ability to trade and provide liquidity in a decentralized fashion. 1inch Network provides users with the ability to get a better exchange rate as the aggregation platform combines multiple dex exchange rates to find the cheapest alternative. Furthermore, 1inch spread out even more by supporting five different blockchains which include Ethereum (ETH), Binance Smart Chain (BSC), Polygon (MATIC), and the two rollup solutions offered by Optimism and Arbitrum.

The announcement explains that 1inch has raised $175 million in a Series B led by Amber Group. 1inch notes that around 50 investors contributed including firms like Vaneck, Jane Street, Nexo, Gemini Frontier Fund, Tribe Capital, Fenbushi Capital, Alameda Research, and Celsius. “While continuing to keep the existing defi audience happy by delivering state-of-the-art products, 1inch also aims to become a gateway for institutions that want to be part of the defi space,” 1inch Network co-founder Sergej Kunz said in a statement. The co-founder added:

The next $1 [trillion] of assets entering defi will come from institutions rather than retail users, and 1inch would like to facilitate entry for them,” he adds. “We have already started work in that direction by attracting some key players from the traditional finance markets, and this collaboration will only accelerate over the next few years.

1inch Ethereum Volume Surpasses $100 Billion, ‘Next Phase of Defi Will Be Seamless Access to Different Protocols and Chains’

To date, 1inch Network has surpassed roughly $100 billion in overall volume on the Ethereum network according to Dune Analytics statistics. Metrics indicate that 1inch is the top dex aggregator and is followed by 0x API, Matcha, Paraswap, and Gnosis Protocol respectively. Metrics also indicate that on Ethereum, there are close to a million 1inch Network users today. According to 1inch, the investment round target was originally $70 million, but after a few developments, it was decided to let the financing round swell to $175 million.

“A key part of the next phase of defi will be providing investors with seamless access to liquidity across different protocols and chains,” Amber Group’s Tiantian Kullander stated on Wednesday. 1inch has one of the best teams at the forefront of building bridges between fragmented liquidity pools, providing cost-savings and optimizing price discovery for all participants,” Kullander added. 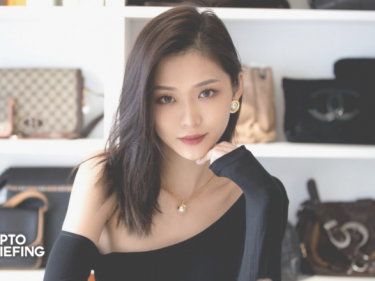 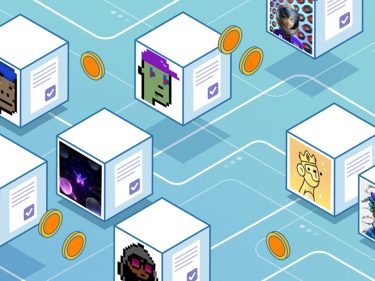 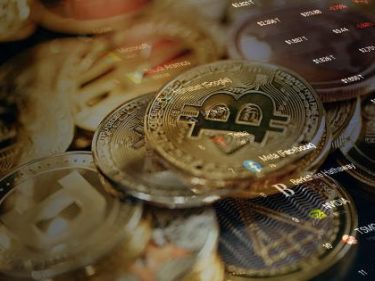