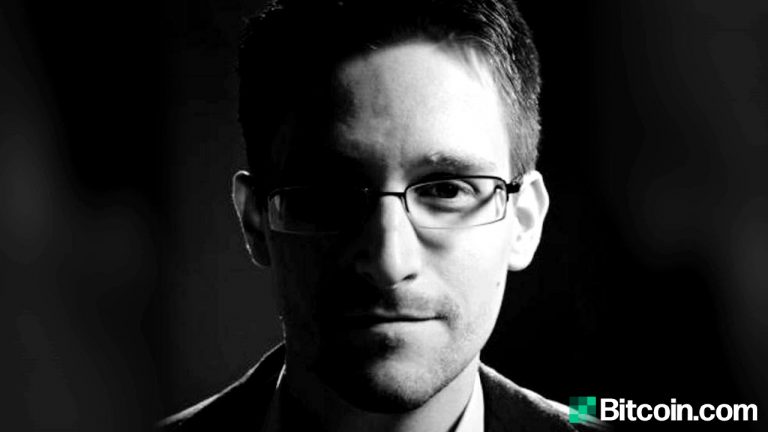 Snowden will not be eligible for the war draft, according to his lawyer.

His name was included on a list of 71 other foreigners who also became citizens.