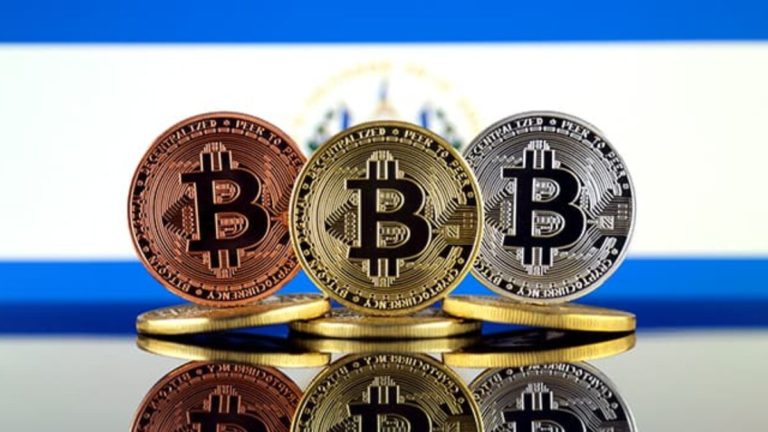 El Salvadorans are using their US dollars to buy bitcoin as interest in the asset class continues to grow.

A month after the Bitcoin law went into effect in the central American nation of El Salvador, interest in the cryptocurrency has continued to soar as a greater percentage of residents are converting their dollars into BTC.

Additionally, President Bukele noted that the rate at which Salvadorans are converting more of their USD cash into bitcoin is significantly higher than the rate they withdraw from their wallets at the over 200 Chivo BTC ATMs scattered across the country.

1. People are inserting way more USD (to buy #BTC) than what they are withdrawing from the Chivo ATMs (any media outlet can independently confirm this by visiting the ATMs).

Not a Baseless Claim

Knowing that some critics will question the credibility of his claims, President Bukele boldly told media outlets to do their independent research and confirm it.

“Any media outlet can independently confirm this by visiting the ATMs,” he said.

Earlier in its bitcoin adoption journey, El Salvador and its president received backlash from skeptics who argued that the decision would be detrimental to the country’s economy. A top economist even blasted President Bukele and called the Bitcoin adoption move a “very stupid” one.

Despite the opposition, El Salvador has not backed down on its determination to make bitcoin a legal tender in the country.

This surge in interest in the cryptocurrency is a clear indication of a change in the sentiments of about 70% of Salvadorans who had initially been unhappy with the law.

Currently, the population of El Salvador who uses the Chivo wallet is significantly higher than those with local bank accounts, promoting financial inclusion.

Furthermore, the use of bitcoin in the country has opened up a lot of opportunities for residents to gain subsidies on some basic activities, including discounts on fuel purchases.

Foreign investors in El Salvador benefit from the law, too, as they are not taxed on capital gains from their bitcoin investments.

Interestingly, animals were not left out. Just a few days ago, President Bukele revealed that his administration will utilize the profits realized from its bitcoin investment to build a massive pet hospital.