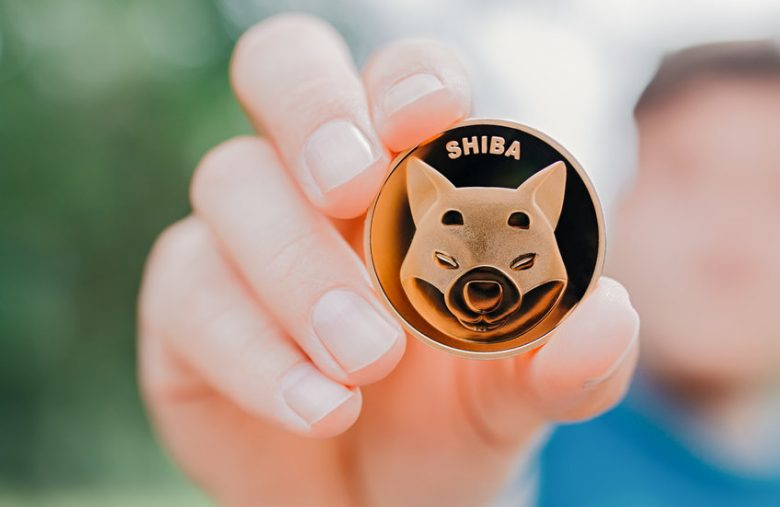 Elon Musk, Tesla’s CEO, has pumped Shiba Inu (SHIB/USD) again after tweeting a drawing of a dog-resembling drawing and a soaring rocket. While Musk did not mention SHIB, the community interpreted his tweet as SHIB going to the moon. As a result, the coin rallied after recording a double-digit gain over the past 24 hours.

While Musk’s tweet could have referred to Dogecoin (DOGE/USD), the original canine-themed cryptocurrency, DOGE has only gained 4.71% in 24 hours to change hands at $0.2482 (£0.18). On the other hand, SHIB’s price increased by over 15%. This overwhelming response depicts a shift as more retail traders embrace the coin believed to be DOGE’s killer.

Data from TradingView indicates that SHIB is set to continue trading bullishly in the short term. In the one-day chart, the Oscillators are neutral, and the Moving Averages point to a strong buying force. The increasing daily volume also indicates that more people are jumping into the SHIB market.

SHIB whales on the rise

Apart from Musk’s tweet, the SHIB whales are playing a big part in pushing the coin’s price higher. According to Santiment, there have been several SHIB transactions exceeding $100,000.00 (£72,813.50). The firm further noted that when such transactions come in bunches, the coin’s price will swell.

🐳 #ShibaInu is back up to $0.00002885 while the spotlight is back on #Bitcoin and its close-in on its new #AllTimeHigh. But keep an eye on $SHIB's whale transactions exceeding $100k. When these transactions come in bunches, price rises generally follow. https://t.co/oeGN85BpXS pic.twitter.com/G9kJopNTHE

Reportedly, anonymous SHIB whales completed several consecutive transfers, each comprising around 86 billion SHIB. In total, the transactions carried around 260 billion SHIB. Before this, a whale purchased six trillion SHIB and then bought another 76 billion coins. As a result, SHIB surged over 300%, deleting a zero.

Meanwhile, the SHIB community is steadily pushing for Robinhood to list the token. Reportedly, the community started a petition on Change.org to petition the financial services company to list SHIB.

The goal of the petition was to reach 300,000 signatures. At the time of writing, over 259,000 people have signed the petition, showing the growing force behind the meme-inspired coin.

While it is unclear whether Robinhood will list SHIB, the coin is gradually unlocking key milestones, with ZebPay, India’s oldest crypto exchange listing it on its platform. The largest crypto exchange in Turkey, BtcTurk, also added support for the coin.