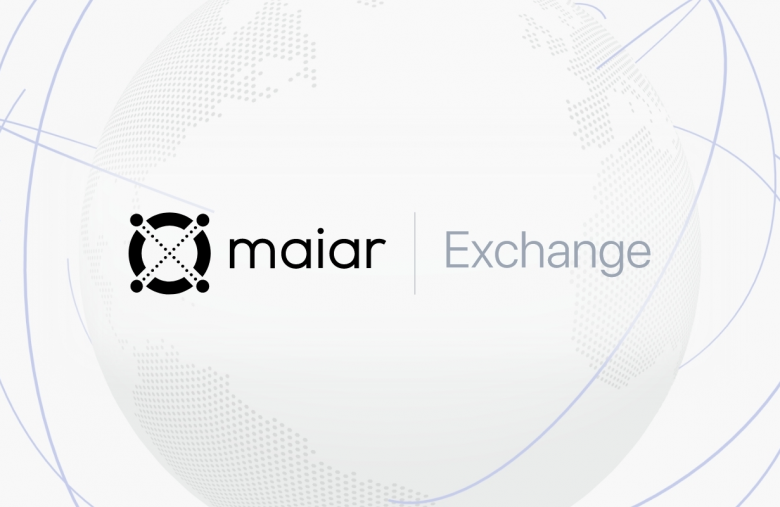 Elrond’s decentralized exchange – Maiar DEX – is set to go live today with a liquidity incentive program worth $1.29 billion in total.

The popular blockchain project Elrond has announced a massive liquidity incentive program for its Maiar DEX DeFi platform worth more than $1 billion. It will be denominated in the native token – MEX – and the distribution will begin from the first month.

$1.29B Liquidity Incentive Program From Elrond

The press release reads that the liquidity incentive program aims to “supercharge” the upcoming launch of the decentralized exchange – Maiar. The project will use its utility and governance token – MEX – to transfer the funding, $282 million of which will be distributed to DEX users in the first month who provide liquidity in EGLD, MEX, and USDC.

The program starts with the official launch of the DEX, which is today – November 19th. The statement indicated that Elrond has already distributed ownership to more than 60,000 accounts in the form of claimable MEX tokens.

“By distributing Maiar DEX ownership to the next billion users, we lay the foundation for a truly global financial system that is accessible to everyone, everywhere.” – commented Elrond Network CEO Beniamin Mincu.

After the first month of distribution, the project will carry on follow-up programs “aimed at the users of the largest DeFi platforms in the ecosystem, who will also be able to claim MEX tokens proportional to their activity involving products such as Uniswap, PancakeSwap, or SushiSwap.”

The announcement explained that the smart contracts built for the Maiar DEX had been put through “rigorous” auditing and formal verification by Runtime Verification, which it had passed. This included being stress-tested in various incentivized public events that have confirmed its “performance and capability to scale even under the harshest conditions.”

The decentralized exchange will also arrive with a dedicated application that will enable first-time users to “get a secure crypto wallet in under one minute using just a phone number.” The project promised that the app will have an easy-to-use UX, similar to the Maiar Exchange, which should enhance DeFi mass adoption.