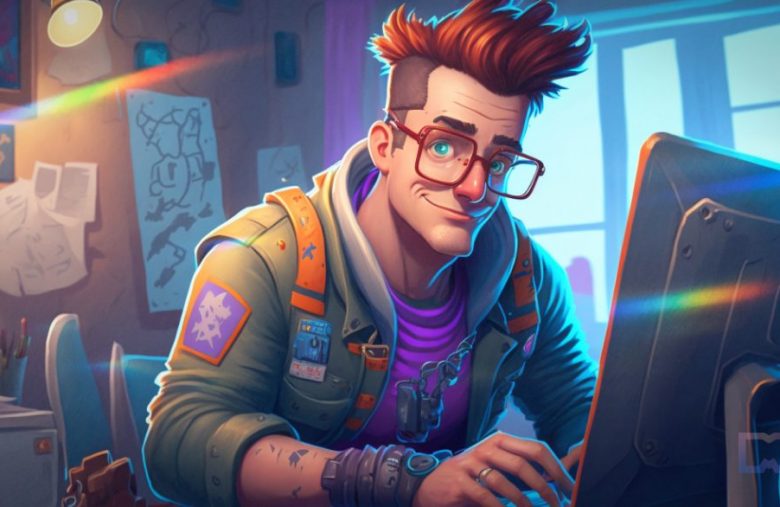 Like metaverse, Verse is developed openly. Epic Games pledges to provide descriptions, specifications, and tools available to the public without restriction. The open-source language will be accessible to programmers, artists, and designers. Verse also seeks to offer more scalable features, such as interoperability and fast transactions.

The new Web3 language uses functional logic, similar to Curry and Mercury, but fosters innovation. Verse is the newest addition to the burgeoning family of web3 programming languages, which also includes Rust, Solidity, and Clarity.

Below is the presentation of Verse by Simon Peyton Jones, who has helped Epic Games develop Verse since 2021. Jones worked as a researcher for Microsoft for 24 years.

Tim Sweeney, CEO of Epic Games, is optimistic about the metaverse. His company controls one of the core technologies for 3D content creation, the Unreal Engine, and manages Fortnite, possibly the most popular proto-metaverse.

Unreal Engine 5 is the newest 3D computer graphics gaming engine from Epic Games, and it’s one of the most advanced technologies, representing the future of the metaverse. Memecoin Shiba Inu’s SHIB: The Metaverse is currently under development with Unreal Engine 5.

In other Epic Games news, the most-subscribed-to YouTuber MrBeast has joined Epic Games’ Fortnite for an Extreme Survival Challenge on December 17. The player with the highest score, after collecting the most coins and surviving ‘extreme challenges,’ will win and receive $1 million.