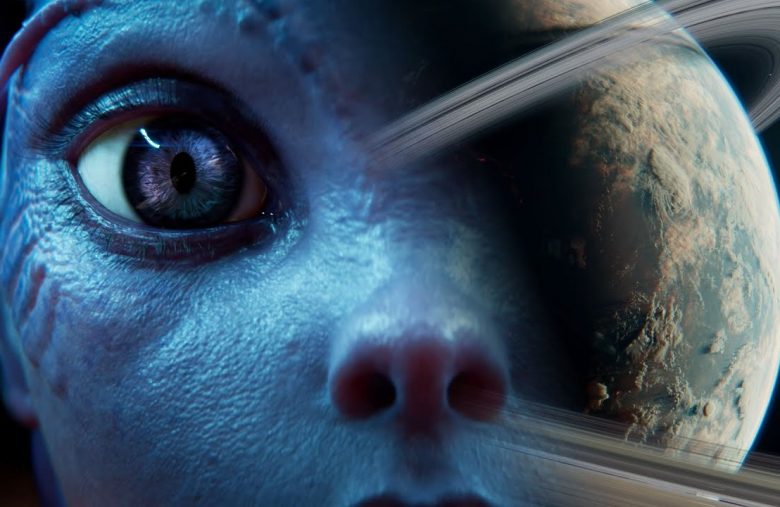 Let’s take a look at the title and what we can expect when it goes live.

Is Epic Games The Next Big Web3 Player?

Epic CEO Tim Sweeney hasn’t been the loudest crypto or blockchain advocate, but also hasn’t hesitated to continue embracing his ‘developer-first’ persona. Generally, Sweeney has expressed a sentiment that Epic wouldn’t aggressively pursue blockchain-based games or NFT features, but that the firm would be supportive of developer demands – and if that included blockchain and related integration, than it seemed that Epic would be supportive of that.

That came to life earlier this month via the aforementioned Blankos Block Party, and now another blockchain-based game, Solana-based Star Atlas, is slated to be supported on the Epic Games Store. Exact release date on the store is TBD (a demo version was made available today, however), and the MMO is built on Unreal Engine 5, the game developing engine that is owned by Epic.

Epic’s generally neutral but progressive and developer-friendly approach, at least from many moves to date, could see the company as a future dark horse to be a player within web3 gaming. In addition to listing blockchain-based games, Epic also recently partnered with London-based metaverse startup Hadean.

The news comes on the heels of a quieter time for gaming, hampered by this week’s Google announcement of the Stadia shutdown. Considered Google’s major consumer gaming service, Stadia’s shutdown will be effective in January. The cloud-based gaming service was seen as underperforming but still noteworthy in the gaming space.

Meanwhile, the Star Atlas team released a developer kit on Thursday in tandem with the demo release and Epic Games Store unveiling. Solana’s growth has generally been attributed to the blossoming NFT community in recent months, however a strong showing from Star Atlas could bode well for the chain’s next level of growth.