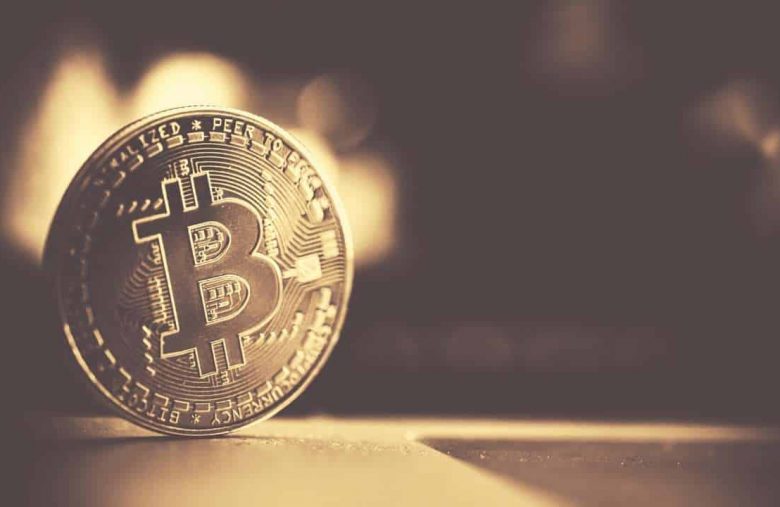 With bitcoin’s price correcting in the past few months, the usage of the network has also declined substantially. The estimated daily USD transaction value on the blockchain, the number of transactions, the on-chain activity, and miners’ revenue have all dropped since their respective peaks earlier this year.

According to data from Blockchain.com, the daily confirmed transactions on the world’s largest blockchain have seen a massive nosedive since the start of the year. After the peak reached in January at over 400,000 and another boom in mid-April at above 350,000, the transactions slumped to below 200,000 in late June.

This became the metric’s lowest point in over three years, as the graph below demonstrates. The transaction count has increased slightly since then, but it’s still far away from the top.

Similarly, the mempool transaction count – meaning the total number of unconfirmed transactions on the network – has gone to near zero after exploding to roughly 140,000 in April.

The estimated transaction value in USD has reached a 6-month low at around $1 billion. Just for reference, the metric was at nearly $15 billion in mid-April, when bitcoin’s price peaked at $65,000, which is, of course, somewhat expectedly.

The Effects on Miners

Arguably the most discussed reason behind BTC’s price correction was the recent wave of Chinese attacks on the industry. Aside from the typical FUD, which has been going on for years, this time, the world’s most populated nation went after mining and ordered miners to halt operations.

This dramatically affected the Bitcoin blockchain as the hash rate plummeted by 50% in weeks. After the latest and largest negative difficulty adjustment, the metric has begun its recovery, but miners still feel the effects.

Their revenue dropped from the peak in April to $80 million to just over $13 million in late June. This was the lowest point since November when BTC’s price was just over $10,000. After the adjustment, though, the revenue has spiked above $30 million.