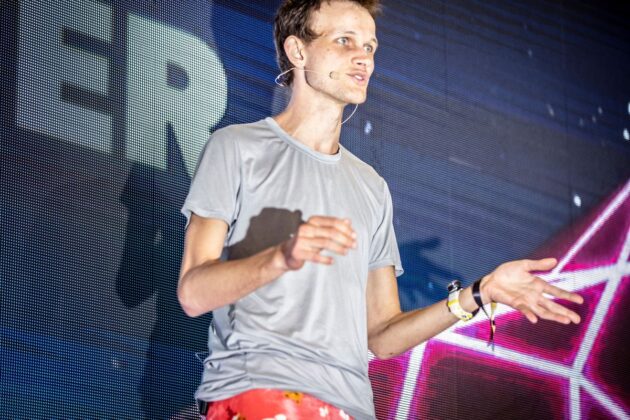 Vitalik Buterin has taken a controversial stance on governance tokens, arguing that governance is not a good reason for such tokens to be treated as “valuable.”

“The notion of ‘governance rights’ as a narrative for why a token should be valuable is pathological,” Buterin wrote on Twitter Tuesday. “You’re literally saying, ‘I’m buying $X because later on someone might buy it from me and a bunch of other people to twist the protocol toward their special interests.’”

On the Ethereum network, governance tokens are a type of ERC-20 token typically issued by a DAO or decentralized community to be used as digital voting chips for various community proposals. The more tokens a person holds, the more voting power they have.

Buterin’s stance expresses an anxiety around governance tokens being hoarded or sold for profit so that entities could effectively control protocols, a move that goes against the principle of decentralization. He’s also against speculating on the perceived future value of a governance token.

But not all tokens are created equal—some have uses that extend beyond just voting power. For example, ApeCoin is used for more than just governance. While ApeCoin was initially launched with the framing that it would be a governance token airdropped to Yuga Labs and its NFT holders to provide voting rights for its new ApeCoin DAO, traders actively speculate on the token’s price and trade it just like they would Bitcoin or Ethereum.

ApeCoin then became accepted as a form of payment for Yuga Labs NFTs and upcoming game “Otherside,” and Gucci announced back in August that it would accept the currency in some of its stores.

Even as Buterin implores crypto users to reconsider the perceived value of “governance rights,” it’s unlikely there will be a massive shift in trader behavior.