eToro delists Cardano and TRON as Hoskinson says he was blindsided 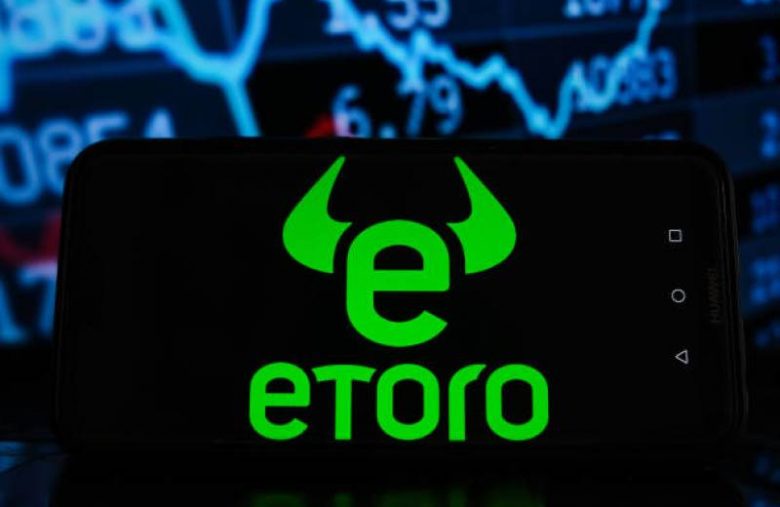 eToro is one of the leading cryptocurrency exchange platforms, and it has now announced that it will be delisting Cardano (ADA/USD) and TRON (TRX/USD). The exchange stated that these two coins would no longer be available for its US customers.

The delisting from eToro comes as Cardano was listed on Bitstamp, an even larger exchange platform.

On the announcement, eToro stated that,

Users will not be able to open new ADA or TRX positions starting on December 26, 2021. Additionally, staking for those assets will end on December 31, 2021.

eToro did not disclose the existing regulatory concerns that made it delist the two tokens. Moreover, regulatory authorities in the US have not issued any regulatory statements regarding the two tokens, which makes the move suspicious.

The founder of Cardano, Charles Hoskinson, has responded to this move by eToro. He posted his response a few minutes after eToro published its announcement. In a video, he addressed the issue of why the token was delisted and why this move was “insignificant.”

And we didn't even get delisted. Ada is still on etoro and non-US customers can freely trade https://t.co/FAcUgv9ERj

Hoskinson also noted that the IOG was not involved in the listing and liquidity of Cardano tokens. He stated that delisting the token signified a much bigger problem and lacked a clear regulatory framework for cryptocurrencies.

However, despite this delisting, ADA is still performing well. This comes after it was listed on Bitstamp, a cryptocurrency exchange platform based in Europe. “Everything’s fine. Cardano is fine. Liquidity is improving – don’t allow people to spread fear, uncertainty, and disinformation.”

Hoskinson also stated that he respects eToro decision regarding its business but that he was still blindsided. He stated that many exchanges communicated with the Cardano Foundation and the IOG regarding any changes or issues regarding the Cardano token or network.