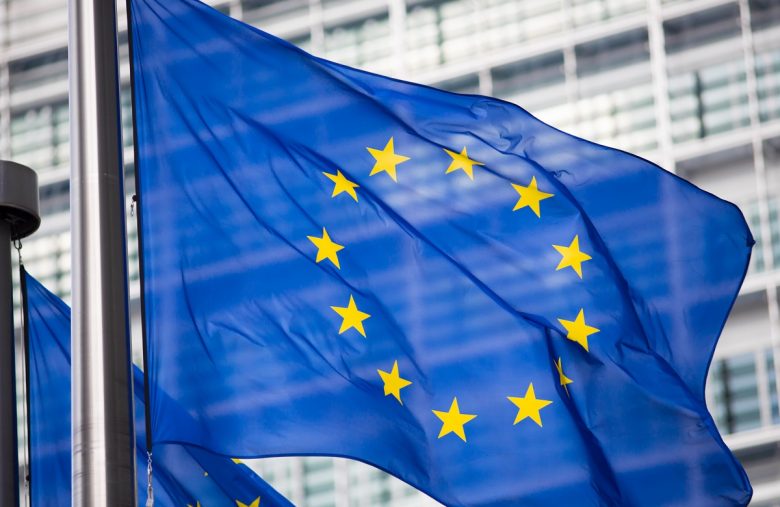 The European Union has voted against the proposition to ban proof of work cryptocurrencies on its territory.

After weeks of debates and delays, the EU has voted against banning the use and mining of proof of work digital assets, such as bitcoin and ether.

“5. By 1 January 2025, the Commission shall present to the European Parliament and to the Council, as appropriate, a legislative proposal to amend Regulation (EU) 2020/852, in accordance with Article 10 of that Regulation, with a view to including in the EU sustainable finance taxonomy any cryptoasset mining activities that contribute substantially to climate change mitigation and adaptation.”

EU Parliament makes the right call and votes against proof-of-work ban. The positive implications of Bitcoin can't be overestimated. Plus, let's get priorities straight, Bitcoin's carbon footprint to merit ratio is so much stronger than other energy uses in the EU.