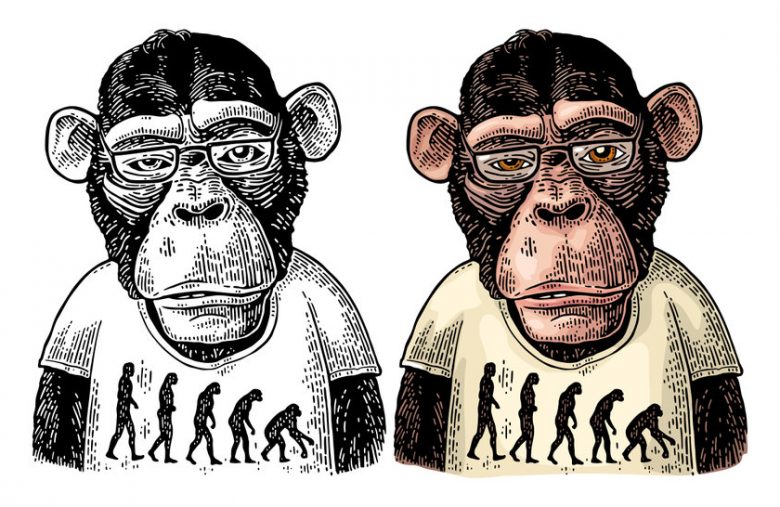 The investors of Evolved Apes a recently launched NFT project are grappling with the disappearance of the project’s developer who vanished with $2.7 million worth of Ether (798 ETH).

Some members of the project are still attempting to carry on with the project development even as the search for the alleged culprit continues.

Recently, Evolved Apes had shot into the limelight after a 10,000 strong NFT collection sold out in 10 minutes followed by a sharp rise in their floor prices.

However, following the rug pull by the anonymous developer, the project’s storefront floor price has tanked to about 0.05 ETH on OpenSea.

Before the incident, the project creators had promised that they shall ship “a blockchain fighting game,” something that is often promised by avatar-style NFT developers.

Evil Ape – the nickname of the vanished developer

The name of the vanished developer is anonymous and was only known by the nickname “Evil Ape” and it is such a coincidence that the developer has lived true to the nickname by committing such an evil act.

The stolen funds are reportedly from the funds that were raised from the initial minting process and also from the secondary sale of profile pictures (PFP) NFTs on the OpenSea marketplace.

However, in a show of resilience, some members of the Evolved Apes community have joined hands to continue developing the project and they are referring to themselves as the “FightBackApes.”

The “FightBackApes” faction says that they aim to create an operating model that is more community-centric to prevent an occurrence of such a heist in the future. One of the things that they intend to add is a multisig wallet.

They also intend to create a new project that will airdrop new NFTs to current holders to cut ties with Evil Ape, who is allegedly still receiving 4% royalties from secondary sales on OpenSea.