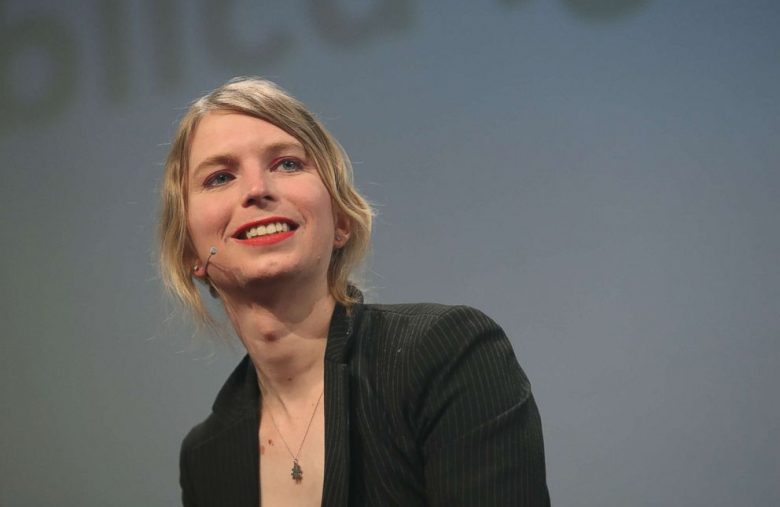 NYM CEO says they are recruiting the whistleblower Chelsea Manning so as to not “YOLO” the launch of their system.

According to a recent press release, the infamous whistleblower Chelsea Manning will be performing a security audit of the multipurpose, privacy-based mixnet NYM, which incentivizes its node operators through Bitcoin payments.

Chelsea Manning was imprisoned for seven years for exposing US military war crimes in Iraq and Afghanistan, the statement reminded. For her, avoiding government surveillance is a big deal, and so the development of a decentralized, permissionless, and private system such as NYM is something she would take great care in doing.

CEO of NYM Harry Halpin seems to have the same opinion, which is why he recruited Manning to audit their software.

“While trusting software with their money is one thing people are learning to do with Bitcoin and DeFi, brave whistleblowers and revolutionaries like Chelsea Manning have to trust software with their lives. So rather than ‘YOLO’ and launch as only to wreck their users, we’re working with the best people alive to keep our users safe and secure.”

Manning also has the knowledge and expertise fit for the task, as she is not only a whistleblower but a privacy engineer. One of her missions working alongside NYM in the coming months will be to set parameters for cover traffic – fake traffic that can confuse nosey and malicious ISP’s and phone companies – on the network.

This is a function that Tor does not provide, which is one reason Manning sees NYM as an “alternative method.”

“Nym is one such viable alternative worthy of research, and developmental implementation.” – she noted.

While NYM used to rely on a network of volunteers motivated by generosity alone, NYM is now recognized for also rewarding its node operators with Bitcoin payments.

The crypto industry and DeFi space have lately been notorious for enabling the sorts of privacy among its users that the NYM mixnet may provide – but with their money. While avoiding surveillance, censorship, and repression is certainly a benefit of such developments, the power of scams, theft, and other malicious activities is also lifted by these networks.

Last week, famous political comedy host John Oliver took aim at Monero, a popular privacy-based coin, for both enabling and encouraging criminals to use their network.