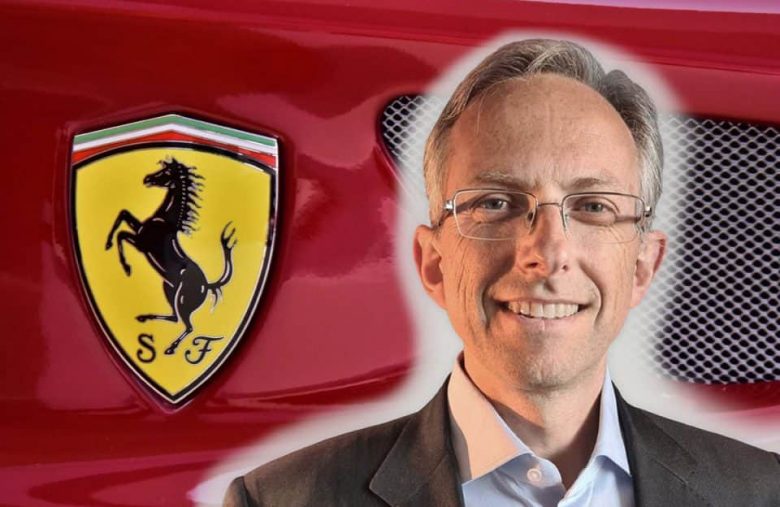 Digital technologies such as Web3, blockchain, and NFTs are interesting areas for Ferrari, CEO Vigna stated.

Benedetto Vigna – Chief Executive Officer of Ferrari – opined that the blockchain and NFT industry are niches that “deserve some attention.” As such, the exec hinted that the luxury sports car manufacturer might continue with its cryptocurrency endeavors in the future.

‘Blockchain and NFT Can Be Interesting for Us’

While outlining the Q4 2021 results during the recent earnings call, Ferrari CEO Benedetto Vigna asserted that the firm will focus on the Web3 universe in the future.

“We strengthen our relationship with leading-edge technological partners such as Amazon Web Services in Wales to be at the forefront of digital technologies and Web 3.0.”

The top executive added that blockchain technology, Web3, and NFTs are interesting areas for Ferrari. Those could help for the brand’s future development and strengthen its position as a leading company in its field, Vigna noted:

“I think that as we said, it’s important that we look and we see how the new technologies can help our brand. For sure, the digital technologies, the web 3.0 technologies that they’re using the Blockchain and the NFT is an area that can be interesting for us, it deserves some attention.”

The CEO acknowledged that the cryptocurrency industry has been evolving at a fast pace. He also outlined that some of Ferrari’s rivals have already dipped their toes in the digital asset space, meaning that “The Prancing Horse” should do the same to catch up with the competition.

The Italian sports car manufacturer took its first steps in the world of crypto at the end of 2021. Back then, it partnered with the Swiss technology company – Velas Network AG – to create non-fungible tokens for its fans.

The digital collectibles will be available for purchase from March 2022 (when the next season of Formula 1 begins).

Mattia Binotto – General Manager and Team Principal of Scuderia Ferrari – described Velas as an entity that “makes innovation and performance the hallmark of technologically advanced products and services.”

Farhad Shagulyamov – CEO at the Swiss organization – said teaming up with Ferrari comes as a natural move since the Italian brand is an ”icon of excellence.”

As part of the agreement, Velas also became Title Sponsor of the Ferrari Esports Series, the mono-brand series of “The Prancing Horse,” and the Esports team that will compete in the F1 championship.