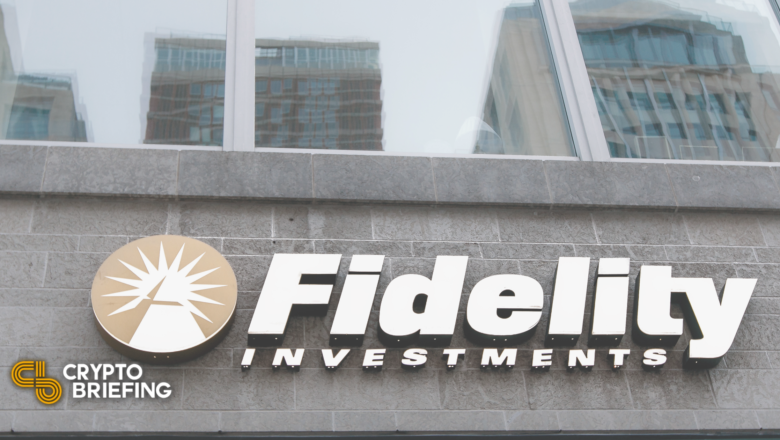 According to recent SEC filings, a private meeting between Fidelity Digital Assets president Tom Jessop, six of the firm’s executives, and several SEC officials was held via video call on Sep. 8. Fidelity, one of the biggest multinational financial services corporations managing over $4.2 trillion in assets, laid out several reasons why the regulators should approve its investment product, including increased investor interest in digital assets and related products, the growing number of Bitcoin holders, and the existence of similar ETPs in other countries.

While Fidelity is pushing the SEC for a green light on an ETP offering direct exposure to Bitcoin, the regulator appears apprehensive. Speaking at the Aspen Security Forum back in Aug., SEC Chairman Gary Gensler said he could be open to Bitcoin ETFs as long as they conform with the strictest rules for mutual funds or are limited to CME-traded Bitcoin futures. He said:

“There are a number of mutual funds that invest in Bitcoin futures on the Chicago Mercantile Exchange (CME). I anticipate that there will be filings with regard to exchange-traded funds (ETFs) under the Investment Company Act (’40 Act). When combined with the other federal securities laws, the ’40 Act provides significant investor protections. Given these important protections, I look forward to the staff’s review of such filings, particularly if those are limited to these CME-traded Bitcoin futures.”

The difference between a mutual fund and an exchange-traded product is that the latter can be listed and traded on exchanges like stocks, while the former can only be purchased once at the end of every trading day. Fidelity, along with multiple other firms, including SkyBridge, Grayscale, ARK Invest, VanEck, and NYDIG, have filed for futures-based or direct exposure Bitcoin ETPs. However, none have been approved by the SEC so far.

In the latest private meeting with the SEC, Fidelity argued that the rules outlined in the Investment Company Act of 1940 are too stringent and that the markets are now more developed, transparent, and ready to support a physical Bitcoin ETP. They said:

“We believe Bitcoin futures-based products are not a necessary interim step before a Bitcoin ETP; firms should be able to meet investor demand for direct exposure to Bitcoin through ‘33 Act bitcoin ETPs because the Bitcoin market has matured and can support them.”

The firm also claimed that the Bitcoin market already meets the SEC’s standard for a “regulated market of significant size,” and that investors would only benefit if the SEC were to approve an exchange-regulated physical Bitcoin ETP.