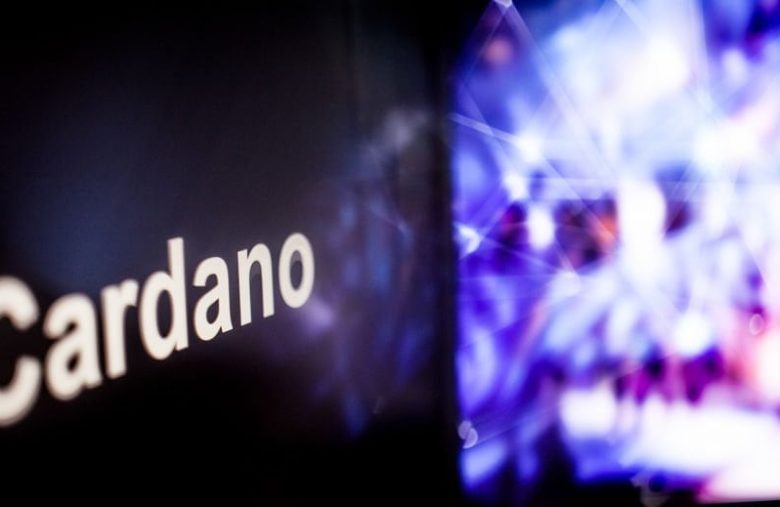 The long-awaited launch of the first decentralized application (DApp) on Cardano (ADA/USD) finally happened on January 20. However, the launch has not been smooth, with users reporting failed transactions on the Cardano network.

SundaeSwap was a major milestone for Cardano since the network launched smart contracts after the Alonzo hard fork upgrade.

Four months since smart contracts were introduced to Cardano, the first DApp on the network, SundaeSwap, went live. The DApp was launched on January 20 through private and public testing.

SundaeSwap is a decentralized exchange (DEX) that allows users to trade, stake and lend tokens through it. The DEX charges low fees and offers returns to liquidity providers that deposit tokens to the platform.

Despite being one of the oldest blockchain networks in the industry, Cardano’s smart contract was launched in September 2021, marking a major turnaround.

Before the launch of the SundaeSwap mainnet, the team had announced that congestions were likely to be experienced depending on the volume of transactions.

In a blog post released before the launch, the team had said, “to be as transparent as we can, we want to inform you all that while orders may take days to process, everybody’s orders will be processed fairly and in the order they were received and executable.”

True to this announcement, users eager to make transactions on the DEX expressed their frustrations barely five minutes after the launch. Users reported errors and failed transactions caused by network congestion. The issue was confirmed by SundaeSwap’s CEO, Mateen Motavaf.

Due to the increasing number of issues reported by users, SundaeSwap held an AMA session on Twitter. One of the users questioned whether the Cardano node upgrade would affect the transaction processing time on SundaeSwap.

The CTO of the platform, Matt Ho, noted that this upgrade will increase the transaction throughput by over two times. Another user pointed to a transaction completed on SundaeSwap before launching on the website. In response, Ho noted, “there were so many things to deal with, we didn’t believe maybe, to our naivete, that someone would have constructed a transaction by hand ahead of time.”