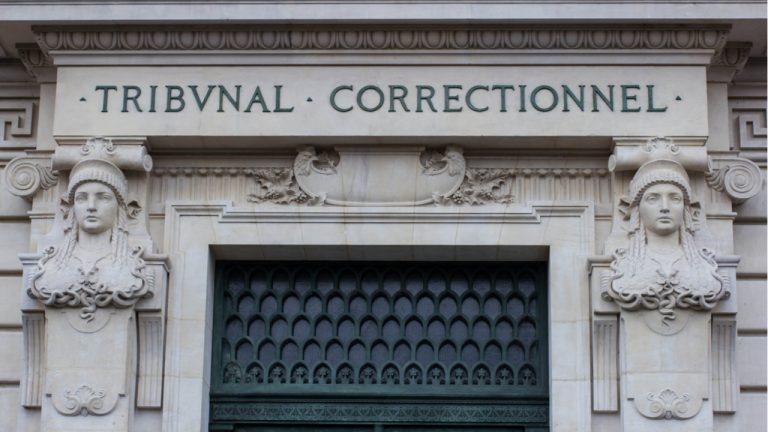 Judicial authorities in France have refused to grant the extradition request filed by Russia for Alexander Vinnik. According to the Russian Ombudsman, Vinnik is now ready to start a new hunger strike despite his health deteriorating after spending almost four years in detention.

The operator of the infamous BTC-e crypto exchange was recently sentenced to five years in prison and fined €100,000. Quoted by RIA Novosti, Russia’s Commissioner for Human Rights Tatyana Moskalkova said that Moscow’s request to extradite Alexander Vinnik has not been granted on Thursday and that the consideration of the case continues.

In December 2020, the Paris Correctional Court found Vinnik guilty of money laundering but dropped extortion charges against him as well as those related to his alleged involvement with the Locky ransomware.

Alexander Vinnik was arrested while on vacation with his family in Greece, in July 2017. He was detained on a warrant from the U.S. where he is accused of laundering up to $9 billion through the now-defunct cryptocurrency exchange BTC-e.

The Russian IT specialist spent 30 months in Greek custody without charges being filed, for which he went on a hunger strike that lasted almost three months. He is now ready to begin a new strike, Moskalkova revealed, quoted by TASS.

Referring to accounts from his defense and Russia’s consular service in France, the Ombudsman told Russian media that despite Vinnik’s “depressed health,” he is again ready to start protesting with a hunger strike. The human rights commissioner added that she was not aware of any suicide attempts by Vinnik but quoted his lawyer describing the prisoner’s psychological state as very poor. Moskalkova stated:

We hope that he will have the wits and courage to continue to fight for his rights in an active manner.

Tatyana Moskalkova also expressed regret that “the world which is calling for good, mercy, and justice, has heard neither the appeal of the Human Rights Commissioner of the Russian Federation, nor the calls from the Russian Foreign Ministry, the General Prosecutor’s Office, and other authorities.”

Vinnik’s case has become a source of international tension with Russia, France, and the United States simultaneously seeking his extradition. In December 2019, the Greek minister of justice Kostas Tsiaras decided to hand the Russian citizen over to France first, and then to the USA and Russia.

Alexander Vinnik faces criminal charges in his home country too. Russian prosecutors have accused him of stealing more than 600,000 rubles (over $8,000) and “fraud in the field of computer information” for an estimated 750 million rubles (around $10 million). During his detention in Greece, the Russian national declared he was ready to return to the Russian Federation and appear before a Russian court.