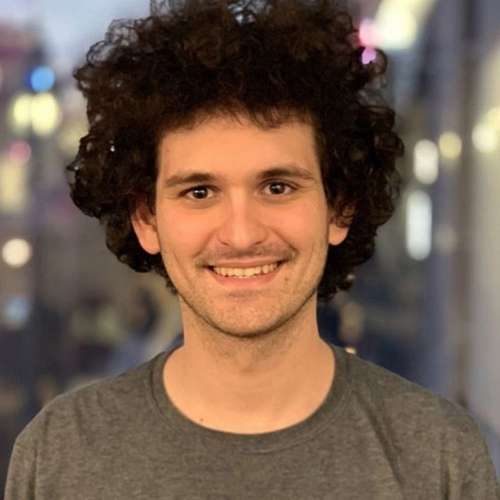 The head of FTX – Sam Bankman-Fried – has to spend a “good solid” five hours a day so the platform can comply with regulatory measures.

The Founder and CEO of FTX – Sam Bankman-Fried – revealed that the increased number of cryptocurrency regulations forces him to spend around five hours a day dealing with it. Furthermore, he asserted that the exchange would keep supporting Tether (USDT) despite the controversy.

‘We Have to Stay on Top’

During a recent interview for CNBC, the 29-year-old Sam Bankman-Fried said that he has to spend a considerable part of his day handling cryptocurrency regulatory measures and licensing:

“We’re applying for licenses in a number of jurisdictions right now. We have to stay on top of that. We have to keep adapting. I think it’s probably a good solid five hours a day or so that I’m spending on everything from regulation to licensing and everything in between.”

The top executive added that as of the moment, the regulatory framework for crypto derivatives is not completely settled. According to him, the situation will change in the next few years when more developments emerge:

“A lot of regulators, frankly, are currently going through the process of trying to figure out what their regulatory regime for crypto derivatives is going to be. I expect more developments to arise in the next three to five years.”

Subsequently, Sam Bankman-Fried spoke about Tether. Even though the stablecoin has been in the crosshairs of US regulators for years, the CEO reassured that “there is an open order book for it” on the platform. He added that USDT is a cryptocurrency that can be on FTX just like any other digital asset.

Bankman-Fried hinted that FTX could purchase the US banking giant Goldman Sachs and the Chicago Mercantile Exchange (CME) Group if it becomes the largest exchange:

“If we are the largest exchange, [buying Goldman Sachs and CME] It’s not out of the question at all.”

As of the moment, those aspirations seem quite far-fetched as the trading venue has an approximate value of $20 billion. On the other hand, Goldman Sachs and the CME have respectively $135 billion and $76 billion, according to Nikkei Asia.

Back then, Bankman-Fried shared a similar opinion about cryptocurrencies’ regulatory framework, saying that regulation is inevitable, but proper rules would emerge in years.

“The biggest change we’ve seen in the last year is that crypto is big enough to take care of regulators,” he added.