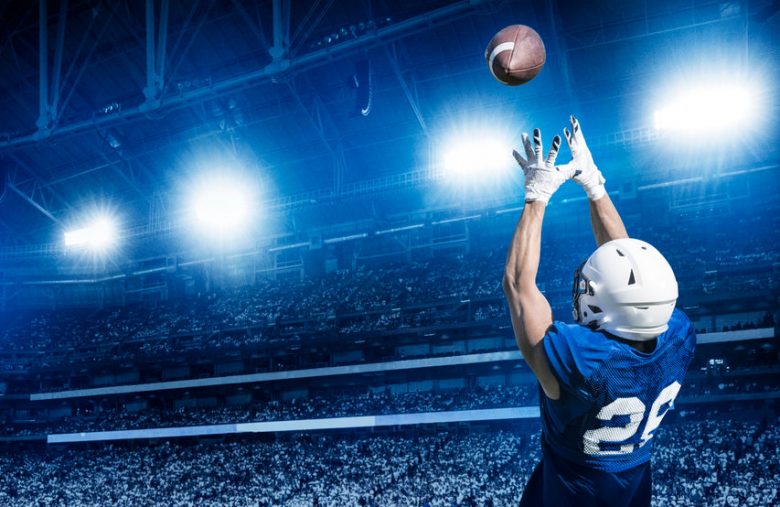 FTX recently purchased an ad for the 2022 Super Bowl. The Super Bowl is one of the most iconic events in American football; hence this ad will give FTX a large audience.

Through this ad, FTX will have the chance to broadcast its platform to over 91 million viewers of the Super Bowl. The CEO of FTX, Sam Bankman-Fried, has stated that investing in sports advertisements is the perfect way of onboarding new users. He stated,

Sports are 2x more likely to know about crypto than nonsports fans. Avid sports fans are nearly 3x as likely.

Bankman-Fried further noted that the Super Bowl ad would be used to educate the audience that cryptocurrencies are easy to invest in, accessible and safe.

“We’re inviting everyone to check it out, and here to help them on their journey. There is no bigger, more mainstream event to share a message like that than the Super Bowl,” the CEO said to Bloomberg.

FTX has not provided the financial details regarding how much the ad will cost. However, past advertisements done during this sporting event have companies paying around $5.6 million for a 30-seconds long advertisement.

FTX is Big on Sports

As can be deduced from the remarks of Bankman-Fried, the FTX exchange believes that sports fans are the ideal audience to target when it comes to onboarding new users.

The Super Bowl ad is just one of the several sporting avenues that the FTX has explored this year. The exchange purchased the naming rights of the California Memorial Stadium in a $17.5 million deal. Following this deal, the stadium was renamed the FTX Arena.

The exchange has also onboarded renowned players to be ambassadors for the exchange. Among these ambassadors is David Ortiz, a former baseball player with Boston Red Sox. FTX also became the first exchange to sponsor Major League Baseball.