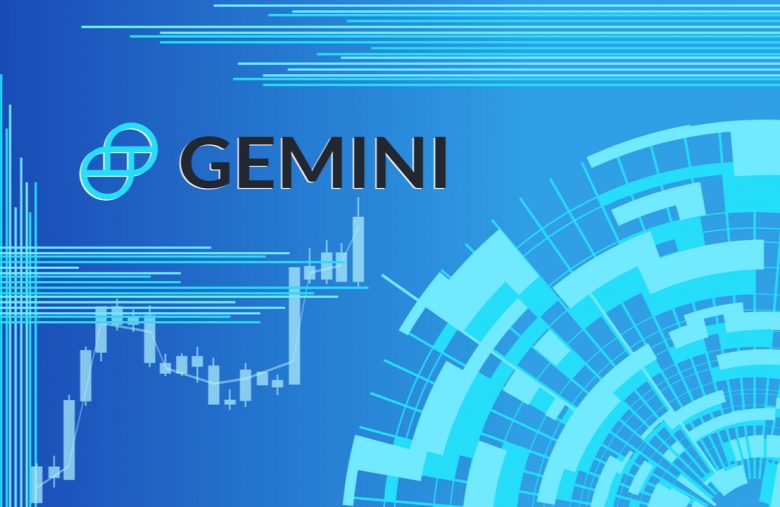 Gemini, the regulated cryptocurrency exchange founded by the Winklevoss Twins, has raised $400 million in its most recent growth equity funding round. This financial round gave it a valuation of $7.1 billion, being one of the most valuable exchanges in the crypto world. The financial round, led by Morgan Creek, also had the participation of key leaders in the venture capital sector. Gemini has been investing heavily in alternative metaverse proposals.

Gemini, the cryptocurrency exchange created by the Winklevoss twins, the two Facebook dissidents, has raised $400 million in its latest growth equity funding round. The round was led by Morgan Creek, which put up $75 million, with Sachin Jaitly (a general partner at Morgan Creek) becoming the third member of Gemini’s board of directors, apart from Cameron and Tyler Winklevoss. Other important backers in the round included 10T, ParaFi, Newflow Partners, Marcy Venture Partners, and the Commonwealth Bank of Australia.

This giant round puts Gemini in an enviable situation, reaching a valuation of $7.1 billion and becoming one of the most important U.S.-based exchanges at the moment. The often criticized regulated approach that Gemini has taken in its cryptocurrency business is likely the catalyst for this. On the subject, Sachin Jaitly stated:

Their vision for the role of crypto in redesigning money, the financial system, art, and the Internet, and their track record of incubating and scaling innovative technologies, gives us confidence in Gemini’s ability to continue to be an industry leader.

One of the objectives that Gemini’s founders have is to propose an alternative metaverse, different from what other companies are doing now. In an interview with Forbes, Cameron Winklevoss talked about the different paths that companies trying to shape the idea of metaverse are following. He stressed:

There’s a centralized path… that is one step away from being a metaverse, and that’s totally fine. But there is another path, which is the decentralized metaverse and that’s the metaverse where we believe there’s a greater choice, independence, and opportunity, and there is technology that protects the rights and dignity of individuals.

Gemini has already invested in these initiatives through the Gemini Frontier Fund, including projects like Animoca Brands’ The Sandbox.

This seems to put the company on a collision course yet again with Mark Zuckerberg and Meta (formerly Facebook), which has a very different perception of the metaverse and its execution. Other exchanges are also interested in entering the metaverse investment scene. Kucoin, an Asian exchange, recently launched a $100 million fund to incubate metaverse startups.