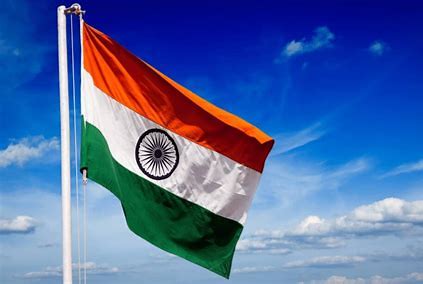 The global sports NFT market will see a transaction count of over $2 billion this year, Deloitte’s Technology, Media, and Telecommunications (TMT) Predictions 2022 has said.

Throwing a spotlight on the emerging Indian sports and entertainment NFT market, the TMT forecast says it will grow to $1 billion in the near future.

“By the end of 2022, we expect that 4-5 million sports fans globally will have purchased or been gifted an NFT sports collectible,” Deloitte’s TMT 2022 predictions said.

Player cards and “limited edition video clips” of big sporting moments will constitute the most lucrative application of sports NFTs. The pricing of sports NFTs would hinge on the significance of the athlete, event, additional content, and demand, the Deloitte predictions said.

Over the last few months, sports have seen increasing traction in the metaverse and NFT space. For example, in January 2022, TNNS Pro announced the launch of a sports NFT platform with an exclusive focus on athletes.

Around the same time, sports betting firm Entain said it was planning to “develop gaming and interactive entertainment products for the Metaverse” with a budget of $133 million.

The Deloitte TMT Predictions 2022 identified India to emerge as a $1 billion sports and entertainment NFT market. “With more than 500 million cricket fans in India, and Bollywood…, an NFT marketplace for just cinema and sports in India has the potential to cross $1 billion in value in the near future,” the report said.

Recent important developments in the Indian NFT market, such as top film and cricket personalities taking initial steps to benefit from the opportunities that digital collections bring, were also mentioned in the TMT report.

Indian film actor Amitabh Bachchan’s NFTs garnered nearly $1 million in the first such auction in the country are cited as an example of how the space is becoming ever more exciting in India.

However, the 150-page Deloitte paper noted that favorable regulatory policies are needed to tap the full of potentials the global NFT market.

“Given the global trends and the government of India’s pending policy/regulatory framework in this area, sooner than later, an NFT-based market on movies and sports will become a reality in India,” the Deloitte predictions say.

The Indian NFT market will likely see a volume-oriented trade “given a majority of Indians’ penchant for the stored or resale value of things that they own.” So, the average traded value of non-fungible tokens will be lower in the Indian market compared to the global average. It will drive the market to fractional NFTs, which will ensure that the entry barrier is conveniently lower for average investors.

The government has the largest pool of resources that can be monetized by converting them into NFTs. These resources include artifacts and the database of significant moments in arts, culture, and sports.