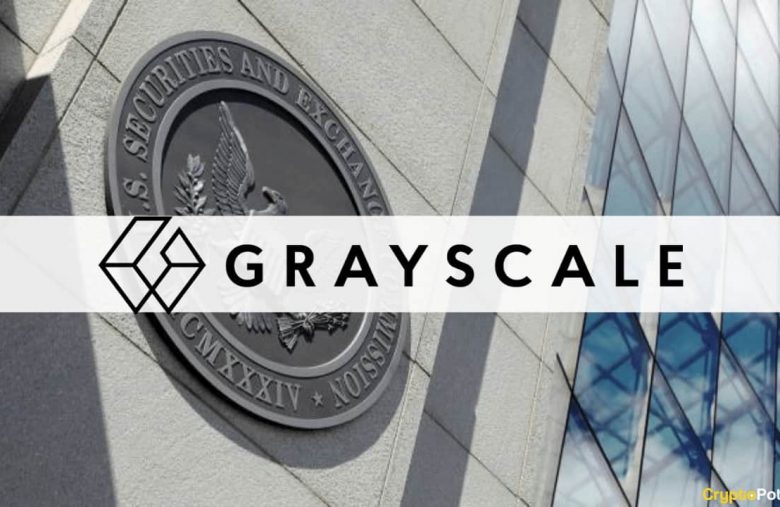 Grayscale reportedly gave a private presentation to the SEC arguing that spot ETFs are no riskier than futures ETFs.

Grayscale – the world’s largest Bitcoin fund – reportedly met with the Securities and Exchange Commission (SEC) in private last week. The company argued that the commission should approve its transition into a Bitcoin Spot ETF to unlock over $8 billion in value for its investors.

In a presentation shared with CNBC, Grayscale claimed that a Bitcoin spot ETF would be “no riskier than a Bitcoin futures ETF”. The company believes that both spot and futures markets are influenced by the same inputs, due to their significant overlap in constituents and tightly correlated prices.

The fund operates as an avenue for firms like Cathie Wood’s Ark Invest to gain price exposure to Bitcoin. However, the technicals of the fund are different from those of exchange-traded funds, causing it to track the price of Bitcoin less accurately.

At the moment, Grayscale’s actual trust – GBTC – is trading at a 25% discount to its underlying Bitcoin holdings. The company argues that this discount will disappear upon conversion into an ETF, thus bringing immense value to current investors.

Grayscale’s campaign to transition its fund has been lengthy and arduous. Unlike equivalent bodies in other countries, the SEC has been extremely hesitant to approve a Bitcoin spot ETF, over fears of market manipulation.

Yet Grayscale refuses to cave on its ambition and continues pressuring the commission to permit its spot ETF conversion. It’s already encouraged its investors into sending over 3000 letters in the SEC’s direction to support its application, even threatening to sue them if they don’t.

As CEO Michael Sonnenshein maintains, the commission has failed to treat two similar products alike between futures ETFs and spot ETFs. As such, if the commission rejects Grayscale’s application, it may be liable for an Administrative Procedure Act violation.