Here’s why the Polkadot price has slumped during parachain auctions 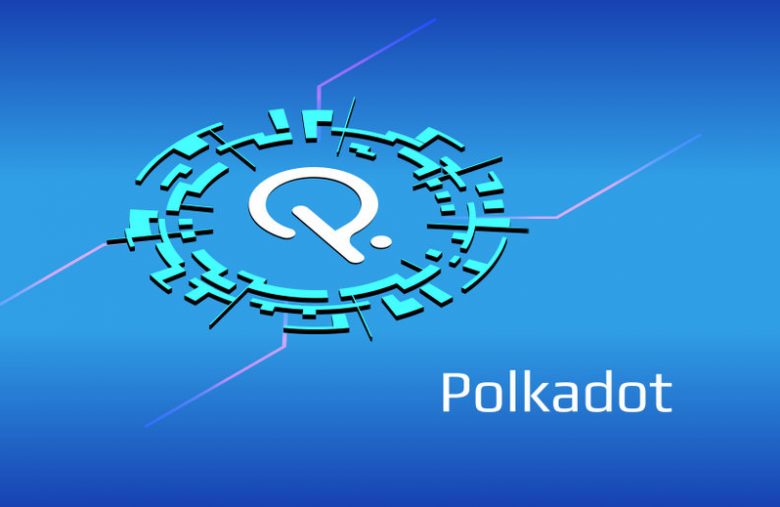 The Polkadot (DOT/USD) price has suffered a harsh reversal in the past few days. The coin is trading at $42.20, which is about 23% below its highest level this month. Similarly, the Kusama price has crashed by more than 25% in the same period.

Why is DOT falling?

The Polkadot price is falling at an important time for the ecosystem. For starters, Polkadot is currently implementing an auction process that will determine projects that will move into the ecosystem. These are known as parachain auctions.

In theory, the Polkadot price should be rallying because of the success of these parachain auctions. However, this rally has already happened. Indeed, the DOT price jumped by more than 432% from its lowest level in July this year to November 4.

Therefore, the price is falling because of a market condition known as buying the rumours and selling the news. This is a situation where investors buy an asset because of incoming news and then exit when the specific news happens.

The same situation is happening in Bitcoin prices. BTC rallied to an all-time high recently as investors waited for the Taproot upgrade. This upgrade happened during the weekend. And now, Bitcoin has crashed to about $60,000. So, what next for Polkadot prices?

On the four-hour chart, we see that the DOT price formed what looks like a double-top pattern at around $54. This is important since this pattern is usually a bearish sign. The price then managed to move below the important support level that is shown in green. This support connected the lowest levels since October. The price is still below this trendline.

Polkadot price has also dropped below the 25-day and 50-day moving averages while the Stochastic oscillator has started moving upwards.

Therefore, there is a likelihood that the price will bounce back as bulls attempt to retest the ascending trendline. This could see it rise to about $50.