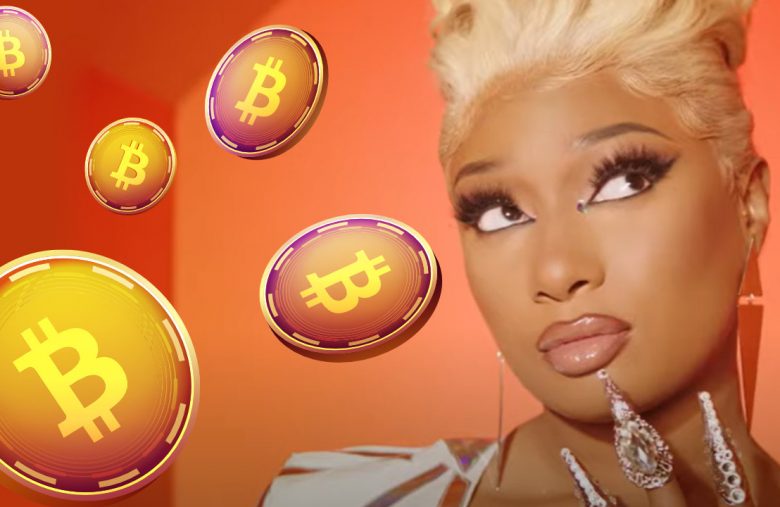 Award-winning hip-hop artist Megan Thee Stallion has published a video of herself explaining the basics of bitcoin, including what it is, why it is valuable, and how to obtain it. The famed rapper previously gave away $1 million in bitcoin to her fans in collaboration with Square’s Cash App.

Famous Hip-Hop Star Breaks Down Bitcoin to Her Fans

Megan Thee Stallion has more than 24.1 million followers on Instagram and 6.4 million followers on Twitter. She has received several accolades, including three Grammy Awards. At the 63rd Annual Grammy Awards, she became the second female hip-hop artist to win Best New Artist. In 2020, Time Magazine named her one of the 100 most influential people in the world on their annual list.

Her Bitcoin for Hotties video starts with the star explaining what bitcoin is. She said:

Bitcoin is a new kind of money. While the cash in your wallet is issued and regulated by governments, bitcoin is a cryptocurrency like a wild stallion. It can’t be controlled by anyone.

“That means that no one person or organization gets to decide how much of it is used, how much of it is in circulation or what it’s worth so boom. There’s only a limited amount of bitcoin, like gold, silver, or me,” she continued.

The video then discussed why bitcoin is valuable, emphasizing scarcity and security. After explaining that the price of bitcoin can fluctuate, she explained how to obtain bitcoin, such as from cryptocurrency exchanges or via Cash App.

The Bitcoin for Hotties video is the second financial education video released as part of the artist’s partnership with Cash App. The first video, titled “Investing for Hotties,” was about investing in the stock market. It was released a month ago.

In December last year, Megan Thee Stallion announced a $1 million bitcoin giveaway in collaboration with Cash App. Last month, they teamed up to give away a million dollars in stock around the release of her single “Thot Sh*t.”

🔥🚨Message from Thee CEO of Hot Girl Enterprises🚨🔥 For any of my Hotties still confused by Bitcoin I teamed up with @Cashapp to help break things down #CashAppForHotties pic.twitter.com/ie7WThrfZl