How Did Convex Overtake MakerDAO, Aave and Yearn? 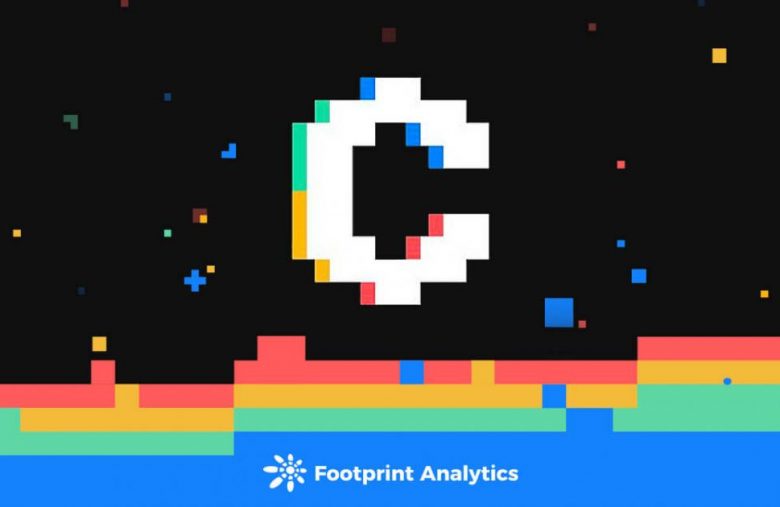 Convex surpassed MakerDAO at the end of December, becoming the No. 2 project behind Curve.

According to data from Footprint Analytics, the TVLs of both Curve and Convex surpassed Aave, formerly the No. 1 DeFi protocol, in November and December. Continuing its strong momentum, Convex also overtook MakerDAO in late December to become the second-ranked project behind Curve.

The growth of Convex TVL is highly correlated with Curve, as Convex was originally launched to help LPs who offer liquidity on Curve to easily earn trading fees and  claim boosted returns without locking CRV. Convex wants to enable LPs to increase returns without losing liquidity.

In this article, we will compare Convex with Curve and Yearn, which it also overtook, to analyze how Convex climbed to second place in DeFi from the perspective of data. Why Yearn? As the leader among yield aggregators, Yearn is often compared to Convex.

Making Curve Accessible for Everyone

Before looking at Convex, it’s necessary to understand Curve, which is currently the top project in the DEX category by TVL and focuses on swaps between stablecoins. Many investors like Curve for its low slippage, low fees and impermanent loss. Both traders and LPs get the best fees on Curve.

Curve provides incentives to LPs through the issuance of token CRV. Users can obtain non-circulating veCRV by irreversibly staking CRV. The amount obtained is tied to the length of time staked, with a 4-year lockup to obtain veCRV at a 1:1 ratio.

Users will sacrifice liquidity for veCRV because of the share of community governance fees and mostly the ability to boost LPs’ returns by up to 2.5x.  However, the minimum 1-year lock-up period is a barrier, and Convex can solve this gap.

Users can also stake CRVs on Convex and will receive CVX as a reward. The stake here is also irreversible. The cvxCRV obtained from the stake is like a mapping of the veCRV on Convex, but it can be traded in the marketplace. The prices of CRV and cvxCRV remain almost identical and can be swapped at a near 1:1 ratio on both Uniswap and SushiSwap.

Users get a boost in revenue while retaining liquidity. For Convex, which collects a large number of CRV, it will gain enough votes on Curve for incentive allocation across pools.

As seen through Footprint Analytics, cvxCRV’s market cap is now rising at a faster rate compared to CRV’s, rising to 43% of CRV’s. This means that with nearly half of all users staking their CRV holdings on Convex, Convex will have a significant impact on the distribution of incentives to Curve.

In addition to solving the problem of liquidity, Convex simplifies the complex operation process of Curve to give users a convenient experience. A more in-depth analysis of the Curve can be found in Footprint Analytics’ joint presentation with the Blockchain NYC community, “Intro to Defi & Analysis of Curve Finance“.

The Battle for the Top of the Yield Aggregator with Yearn

As the DeFi ecosystem develops, more tokens are added to Curve’s pool. Curve has more than 100 pools currently, including factory pools (permissionless pools allowing anyone to deploy on Curve without vetting requests)

It is very important for projects to compete for the vote of veCRV in order to stand out among the pools. This led to the battle of the yield aggregator platforms led by Yearn.

For project parties, having enough veCRV allows them to vote in the community to weigh the distribution of CRV. Therefore Yearn has also set up yeCRV pools to absorb CRV. Similar to Convex, users will receive a high APY after depositing as well as veCRV that can be circulated in the market.

But Yearn, the pioneer of Yield, was overtaken by Convex less than 2 months. While the mechanisms are generally the same, the use cases for their tokens are slightly different.

YFI and CVX are the governance tokens for Yearn and Convex respectively, but locking CVX also allows users to vote on Convex’s governance decisions on Curve. It is equivalent to influencing the incentive allocation of the Curve pool through CVX, moving the decision on Curve with CRV to CVX. CVX’s price has also climbed, rising to $39 as of Jan. 20.

While YFI’s supply of only 33,000 led to a much higher price than CRV, CVX surpassed YFI in terms of market cap in December.

As of the end of January, it looks like Yearn has lost out to Convex. However, we can also see that a large number of Yearn’s pooling strategies make use of Convex. In order to improve the revenue of its own factory pool, Yearn also entrusted its veCRV to Convex.

The deep ties to Curve also tied its risk with Curve.  A protocol that is completely dependent on other projects is tantamount to putting its whole future in the hands of others.

At this point, Yearn is growing sluggishly, but is still leveraging the Lego properties of the DeFi world to keep building outwards. In addition to offering a pool of more tokens, it is also building Iron Bank with Cream on the lending and partnering with Cover on the insurance side.

For Curve, Convex seems to have become a subsidiary of Curve. As Convex holds more veCRV with more votes, it seems to reverse the positions of the host and the guest.