How will Cardano scale to meet the demands of its burgeoning dApp ecosystem? 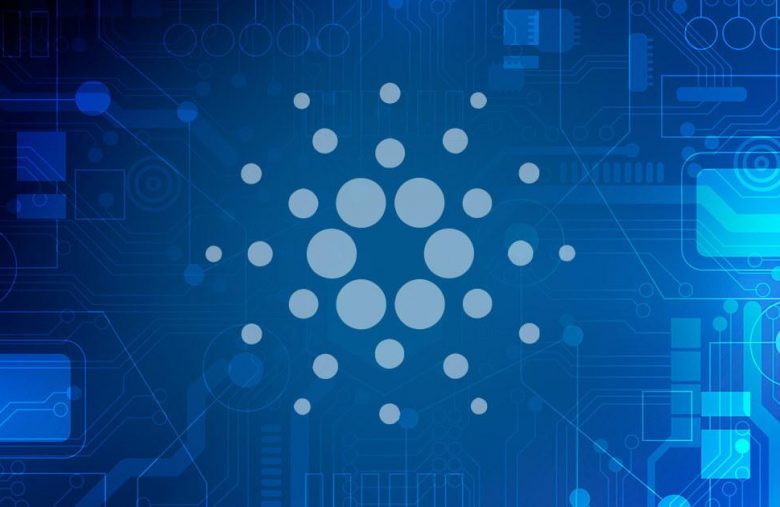 Cardano has big plans to scale and optimize in 2022, but teething troubles with the SundaeSwap launch show there’s still some way to go.

It’s official, the Basho era of Cardano is here, bringing a new chapter focused on optimization, scaling, and interoperability.

And, as the Cardano dApp ecosystem begins to fill out, useability improvements have never been as critical. Especially so, given the less than smooth roll-out of SundaeSwap on Thursday.

In laying the stage for this, John Woods, the Director of Cardano Architecture, gave a brief overview of what’s to come.

Cardano Basho is on

Woods opens by saying 2022 is all about scaling layer 1 to be as fast as it can be. He then listed a series of solutions to make that happen.

Node enhancements – to improve headroom for block size increases, leading to more efficient memory usage via memory sharing techniques. Woods expects this to give improvements of about 40%.

Pipelining – to enhance the block propagation time. This refers to reducing the average time for new blocks to reach majority consensus. Doing this will allow for increased block size and facilitate the dialing up of Plutus parameters.

Plutus script enhancements – Woods described this solution as “reducing the friction for developers.” This includes improvements such as the function to reuse scripts in multiple transactions, making coding requirements less burdensome, and reducing transaction sizes.

On-disk storage – By storing elements of the protocol on disk, nodes will hold less in memory. As such, RAM constraints become less of a bottleneck on scaling.

Sidechains – incorporate separate interoperable blockchains that facilitate asset movement between side and main chains as needed.

Woods ended by saying all of the above will ensure sufficient capacity to handle the dApp ecosystem as it grows.

“We have a really solid plan for scaling… we’re going to be making these changes to make sure that we grow as the DApps grow.”

One Reddit user voiced his frustration, saying transactions are taking hours to go through.

“Bro you realise transactions are taking literally hours? That isn’t something to be proud of, lmao.”

In response, the SundaeSwap team hosted a Twitter Spaces AMA in which they attributed the issues to a massive backlog of orders. CTO Matt Ho added that a Cardano node enhancement, scheduled for January 25, will help matters by giving a 2x boost to throughput.

The node upgrade was publicized by Input Output on Thursday. It relates to an increase in Plutus script memory units per transaction from 11.25M to 12.5M.

This will enable more resources for Plutus scripts and dApps that run on them.