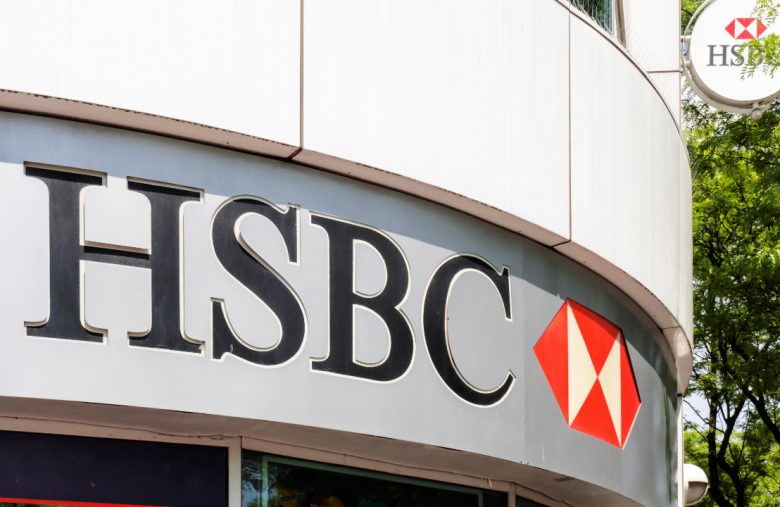 HSBC has reportedly become the latest British bank to announce that it has suspended payments to cryptocurrency exchange Binance. Citing a consumer warning by the country’s financial regulator, the Financial Conduct Authority (FCA), the bank told its customers: “We’ve made this decision due to concerns about the possible risks to you.”

British bank HSBC has reportedly become the latest bank to suspend payments to global cryptocurrency exchange Binance. Several people have shared on Twitter a notice they claim to have received from the HSBC Banking Team in the U.K.

We wanted to let you know we’re stopping payments from our credit cards to Binance wherever possible. We’ve made this decision due to concerns about the possible risks to you.

“We take our duty as a responsible lender seriously and want to do everything we can to protect you. We’ll continue to monitor the situation and let you know if anything changes,” the notice continues.

The bank cited a notice by the country’s financial regulator, the Financial Conduct Authority (FCA), as one of the reasons. “The FCA has recently issued a warning to consumers on the regulatory status of Binance in the U.K. This also explains some of the risks of investing in cryptassets should things go wrong,” HSBC wrote.

The FCA’s warning about Binance in June states that no entities in the Binance Group “holds any form of UK authorisation, registration or licence to conduct regulated activity in the UK.”

Besides the FCA, a number of other regulators have also issued a similar warning about Binance, including the regulators in Malaysia, Japan, Cayman Islands, Hong Kong, Thailand, Germany, and Lithuania. Other British banks that have stopped payments to Binance include Barclays, Santander, and Natwest.

HSBC has maintained its anti-crypto stance. In April, the bank changed its crypto policy to bar clients from buying stocks of companies that hold bitcoin, such as Microstrategy, which now holds more than 100K BTC. In addition, while a growing number of investment banks are providing their clients with crypto exposure, HSBC CEO Noel Quinn recently said that his bank “has no plans to launch a cryptocurrency trading desk” or offer cryptocurrencies as investments to customers.