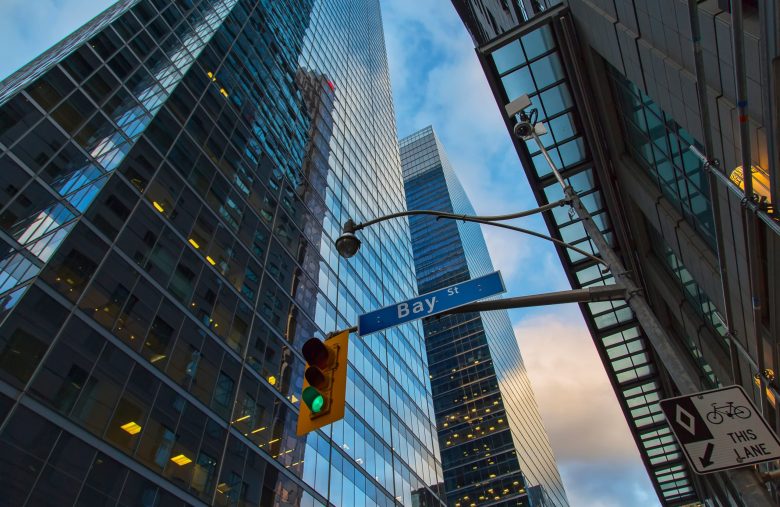 IBC Group, a private equity firm that focuses on blockchain technology, has closed down all its Bitcoin (BTC/USD) and Ethereum (ETH/USD) mining facilities in China in response to the government’s decision to limit cryptocurrency mining. The company doesn’t appear to be worried and believes this will lead to positive developments within the cryptocurrency market.

IBC had more than 1500 employees in tens of Chinese cities and has made substantial investments in over 4000 different Blockchain projects. They have staked approximately 100,000 ETH, playing a key role in the launch of Ethereum 2.0, IBC said in a press release.

After the People’s Bank of China (PBOC) warned Chinese commercial banks they couldn’t process any cryptocurrency-related transactions, estimates suggest more than 90% of Bitcoin mining in China has stopped. This is striking as China used to contribute a great deal of the processing power used by Bitcoin. The PBOC further accelerated the crackdown by making statements against the speculative trading of the digital assets.

“We believe that while the Chinese crackdown is a temporary inconvenience, the diversified location of mining facilities is great news for the rest of the world. A shift of mining operations out of China will be a huge opportunity for Canada. The Toronto Stock Exchange recently listed the world’s first Bitcoin ETF, so the nation is already ahead of the curve, in terms of mainstreaming cryptocurrencies.”

IBC Group said it is moving staff to multiple countries worldwide, one of which is Canada. In fact, the company moved its headquarters from Dubai to Toronto, Canada in May. In the company’s press release, Khurram said that China’s crackdown on cryptocurrencies represents a “huge opportunity” for Canada. Specifically, the Toronto Stock Exchange earned credit for listing the world’s first Bitcoin ETF. This puts Canada “ahead of the curve” in terms of “mainstreaming cryptocurrencies.”

Canada’s status as a potential global hub for cryptocurrencies is not new. The country is known for its very low energy costs, especially in the province of Quebec that benefits from reliable hydropower. Morgan Stanley analysts even said in 2018 Canada is among the “most attractive regions for mining.”