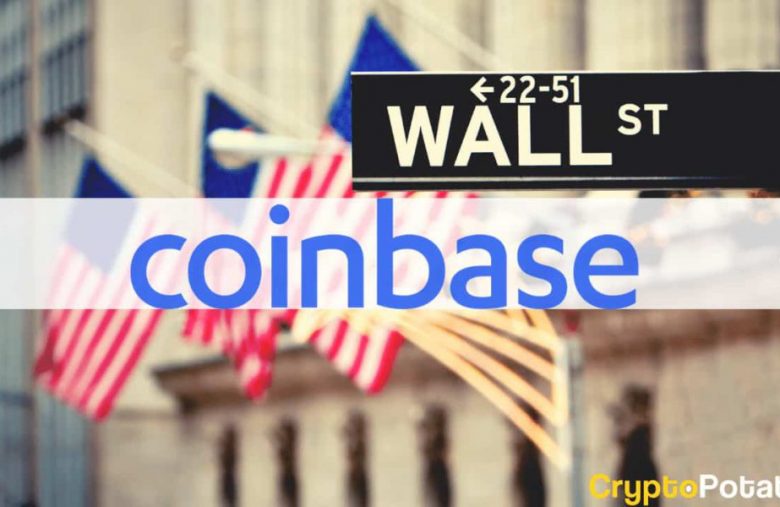 Shortly after Coinbase became a publicly-traded company, some of its long-term backers sold their portions and netted significant profits. Such is the case with Union Square Ventures and the Intercontinental Exchange, as both pocketed more than $1 billion.

CryptoPotato reported in mid-April the significant milestone in the entire cryptocurrency industry when the giant US-based exchange Coinbase officially went public on Nasdaq through a direct listing. The first trading hours were highly volatile in which the COIN shares went above $400 briefly and then dumped below $300, where they are currently situated as well.

When the dust settled, reports started to emerge claiming who bought and who sold. Quite a few of them alleged that Coinbase’s executives disposed of large portions of their holdings. Nevertheless, the exchange provided more clarity on that particular matter this week.

One large organization that indeed sold off its COIN shares was the Intercontinental Exchange, according to its Q1 2021 earnings call. The owner of the New York Stock Exchange disposed of its 1.4% stake for $1.2 billion ($900 million net after-tax).

The entity’s CFO, Scott Hill, explained that ICE used the proceeds to pay down debt.

“When you think about the Coinbase proceeds – that give us some additional flexibility as we kind of move into the rest of the year.” – commented the incoming CFO, Warren Gardiner.

The ICE’s initial “minority” investment in Coinbase came in early 2015 when the organization participated in a $75 million Series C funding round.

A Bloomberg coverage informed of another large company disposing of its COIN shares after Coinbase’s direct listing – Union Square Ventures. The firm allocated $2.5 million in the crypto exchange in May 2013 and its co-founder Fred Wilson justified the decision by saying, “it’s a gut bet.”

Fast-forward eight years, and the “gut bet” became the company’s most profitable exit, according to the report. Union Square Ventures sold 4.7 million COIN shares for $1.8 billion on the day Coinbase went public. It’s worth exemplifying the ROI in this case which is roughly 72,000%. Not bad for a “gut bet.”

While USV and ICE have dumped their COIN stocks, Cathie Wood’s Ark Funds have acted in the opposite manner as three of them have acquired over one million Coinbase shares, valued at around $350 million.