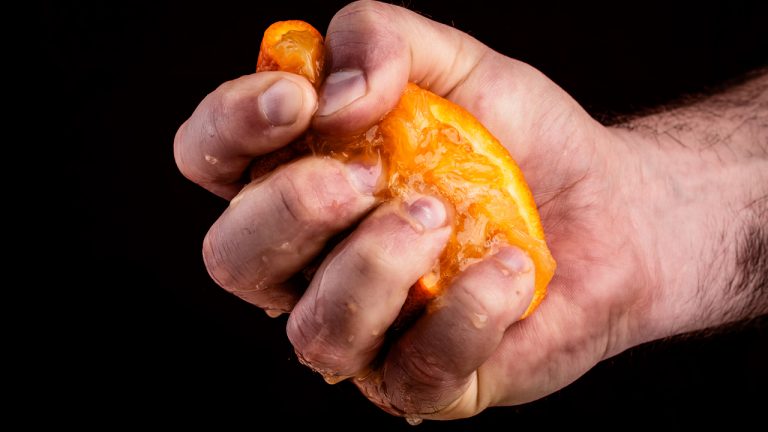 The entire market capitalization of all 10,800 cryptocurrencies in existence is down 2.8% on Monday as bitcoin has lost over 2.4% during the last 24 hours. Meanwhile, bitcoin shorts are rising again after bitcoin shorts tapped a two-year high on the derivatives exchange Bitfinex on June 25.

Bitcoin (BTC) and digital markets, in general, have seen better days as BTC tapped an all-time high above the $64K handle three months ago but is still down 48.66% since then. Roughly 17 days ago, on Bitfinex, the number of BTC/USD short positions skyrocketed to levels not seen since June 17, 2019.

Around 20 days ago, BTC reached its lowest price point in quite some time at $28,600 per coin, and today the cryptocurrency is only 13.72% up from that low price point. Now after the June 25th spike in short positions, things settled on June 27 and shorts remained low. Today, however, short positions held on Bitfinex are starting to climb once again and some spectators believe it’s a bearish signal.

Over 51,100 long positions on the exchange have been played so far on Monday and both longs and shorts continue to climb. The number of long positions doesn’t necessarily give a bullish impression either, but it kind of shows some optimistic sentiment, one where market participants are hopeful about a rise in the future.

The ethereum short position chart pattern is a bit different than bitcoin’s as shorts have risen in recent times but have also started dipping today. ETH/USD long positions also show a different path than BTC’s current long records on Bitfinex, as ETH/USD longs on the derivatives exchange is low on Monday.

“Both crypto assets (BTC & ETH) have been hit by crypto crackdowns in China and regulatory changes in different jurisdictions around the world,” Peters said in a note on Monday.

No need to get chopped up, patience pays.

The number of BTC/USD shorts also may not be considered bearish, as a short squeeze could be in the cards. A “short squeeze” in BTC/USD markets is not unusual and when it happens, it triggers an extremely fast pump that leaves short sellers in the dust and in the land of liquidations. Usually short squeezes occur in the world of bitcoin trading when there’s an unusually high amount of BTC/USD short positions recorded.

The same thing can happen to those playing longs in what’s called a “long squeeze.” Similarly, a significant and sudden dive in bitcoin’s value incites panic selling and longs are also forced to liquidate.