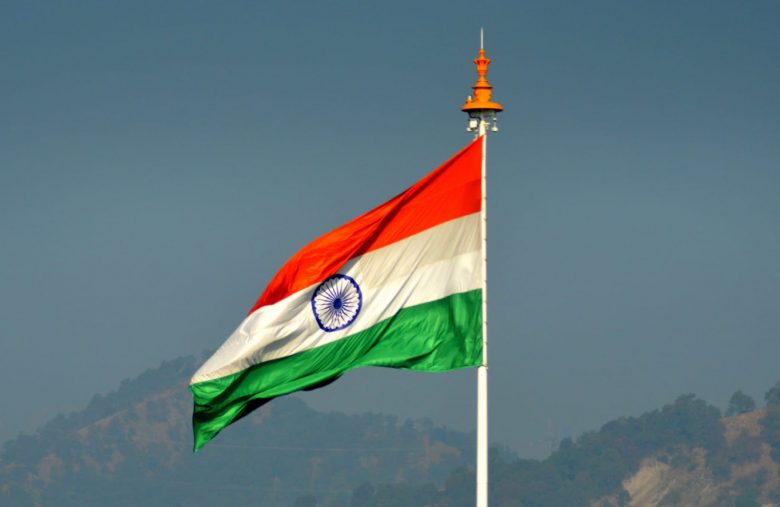 While China has become well-known as one of the most unfriendly nations in regard to cryptocurrency, India is not far behind. The country has been trying to limit the use of cryptocurrency ever since the Supreme Court lifted the central bank’s ban. Even the country’s private lenders, such as ICICI Bank, are now coming up with various limitations that would prevent crypto users from getting to crypto.

ICICI Bank is actually the latest one to make such a move, as it recently intensified its crypto trading crackdown by asking customers to not use foreign remittances to invest in digital assets.

The bank’s move was reported last week, on July 9th. According to reports, the bank recently decided to modify its Retail Outward Remittance Application form, which now clearly declares that remittance is not to be used for purchases and investments in digital currencies. The bank even specified Bitcoin, although any other cryptocurrency is also included.

Anyone who wishes to transfer money outside of the country under the RBI’s remittance scheme is now obligated to sign this declaration. Apart from cryptos themselves, the declaration also dissuades users from investing in different kinds of assets, such as units of mutual funds/shares, as well as other capital instruments of companies that might deal with crypto in any way.

In other words, India’s ICICI Bank is now also trying to tell its clients how to spend their money, and very soon after Britain’s multinational bank, Barclays, did the same, causing massive anger among its own customers.

Apart from users now being prohibited from investing in crypto or companies dealing with crypto, the new form also requires users to declare that the funds they are sending out of the country did not come from past crypto investments.

Another thing worth noting is that only a few weeks ago, major Indian lenders decided to suspend banking services to all crypto exchanges in the country. This also completely shut out overseas markets for traders. However, the RBI jumped in and said that lenders cannot justify this decision by citing the crypto banking ban from 2018, given that it was revoked.

With all this in mind, it is clear that the crypto situation in India remains very uncertain and unclear, with many questioning its future.