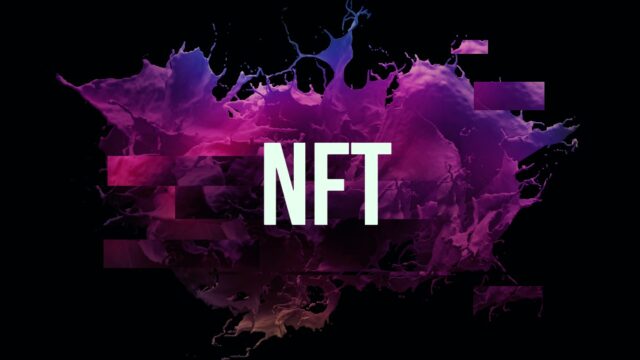 Although the non-fungible token (NFT) sector is not new, it has seen a massive popularity boost this year. Creators are thrilled about this exciting new way to make money from their work. Everyone wants to know more about it and how to get in on it.

NFTs have been integrated into practically every industry. From fast-food franchises like Burger King to social media giants like Facebook’s Metaverse, and even sports.

As its growth continues, recent data shows that the number of NFT-related Google searches has reached a new all-time high.

The number of NFT searches on Google has reached previous highs in March and between August and September this year. However, this month, the searches have spiked to a new record. At the time of writing, the number of Google searches for NFTs is even higher than popular meme coin Dogecoin.

The NFT Conference Of The Year

CoinGecko recently announced its inaugural NFT conference dubbed “GeckoCon – NFTs Gone Wild.” The virtual conference, which will begin in a few hours, will go on for three days – from Wednesday to Friday. According to the announcement, the conference will bring together “key minds and voices of the NFT space to enlighten enthusiasts on the now and future of all things non-fungible.”

CoinGecko also announced an impressive list of speakers that will be sharing NFT insights at the conference. In attendance will be founders of digital assets – Sandbox, Enjin, Illuvium, and Akoin. The Chief Operating Officer of the popular crypto exchange, Crypto.com, is also a speaker. The list also features an array of Artists, Musicians, Developers, Writers, and CEOs.

According to the data, Asian countries top the chart, with China showing the highest search interest of 100. Singapore, Hong Kong, and the Philippines subsequently follow at 60, 52, and 46 respectively.

Despite citizens’ interest, the Chinese government, in September, warned against NFTs. They claimed that it was a big bubble, and the value would eventually decrease. This was after two of the country’s biggest tech companies entered the sector.