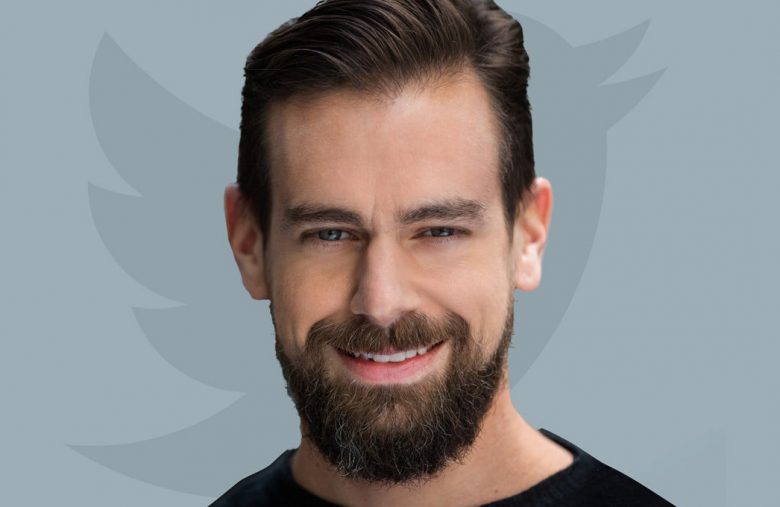 Square, a payments platform, could be developing a Bitcoin (BTC/USD) mining system that targets the average investor. According to Square’s CEO, Jack Dorsey, the new system will help decentralize the Bitcoin mining system globally.

Square is already in the process of creating a Bitcoin hardware wallet. Dorsey, who is also a Bitcoin maximalist, has been at the forefront of spearheading several developments regarding Bitcoin.

In a Twitter thread, Dorsey detailed how this mining system will operate if launched and why the system is necessary. In terms of functionality, the system will be open source and use ‘custom silicon’, which are specially created ASICs.

Square is considering building a Bitcoin mining system based on custom silicon and open source for individuals and businesses worldwide. If we do this, we’d follow our hardware wallet model: build in the open in collaboration with the community. First some thoughts and questions.

Dorsey has been a major advocate of promoting decentralization in the crypto space. The mining system will be developed through collaboration with the developers and the community. This is the same model used to develop the Bitcoin hardware wallet.

Regarding the reasons for developing such a system, Dorsey stated that it could boost the Bitcoin network’s security over time. Bitcoin mining has been left to players with access to resources because of the high amount of hash power needed to make any major returns.

Dorsey has also stated that mining activities are not accessible to the average person. “There isn’t enough incentive today for individuals to overcome the complexity of running a miner for themselves. What are the biggest barriers for people running miners?” Dorsey said in the thread.

Square has also commenced investigations into the Bitcoin mining system. The team that will be involved in the project’s research includes Jesse Dorogusker. In his statement, Dorogusker stated that the team will start the investigations by,

Dorsey, who is also Twitter’s CEO, has been one of the most influential Bitcoin supporters. During a dialogue with Elon Musk in July, Dorsey hinted that Bitcoin could “create world peace.” He has also previously stated that Bitcoin is one of his life’s greatest projects.

To support Bitcoin, Dorsey has been improving the network’s infrastructure using the Square payments firm. He has also been using Twitter to promote Bitcoin. Last month, he launched the Bitcoin tipping feature on the social media platform.