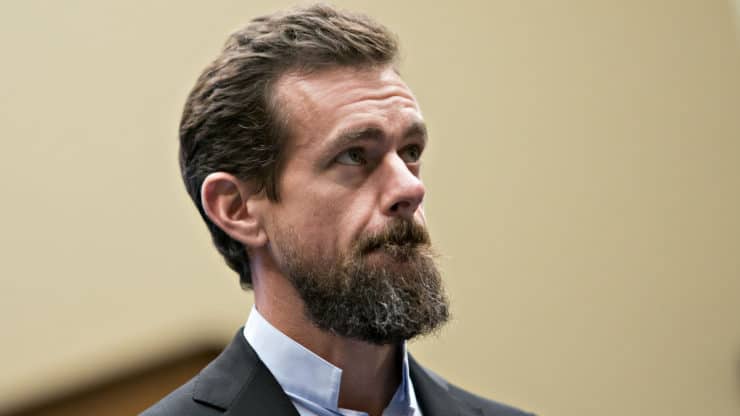 We made a white paper. https://t.co/ffvYGjQQ7T

tbDEX will be based on a trustless model, unlike most decentralised exchange platforms. It will not offer a governance token, but instead, it will feature a message protocol that will bring trust into relationships without using a federation to bring access.

tbDEX will not be as decentralised

The whitepaper stated that the tbDEX would not come with the decentralisation level present on other exchange platforms. One of the features that inhibit the level of decentralisation is that users need to comply with a know-your-customer requirement.

These regulations will ensure that users will comply with the regulations offered in different regions. Moreover, it has limited functionality as it will only allow users to connect their wallets to the DEX and swap coins between each other.

Moreover, the transactions on the platform will also be analysed using an analytics tool. The whitepaper proposes that the analytics tool either be built into the platform or through a third party. The forensics part is a controversial topic in the crypto sector that strives to bring decentralisation and anonymity.

Through an analytics system, it will be easy for authorities to link public wallet addresses and the KYC details on the platform, thus unveiling the real identities of the transacting parties. However, such measures are being called for by regulators to ensure cryptocurrencies are not used for illegal activities.

While the centralised features of this exchange have raised debate across the sector, they have also received support from some crypto community members. Firstly, it will be the only DEX with a strong framework to curb illicit activities.

The other feature is chargebacks, where Square will have the authority to reverse transactions on the DEX. This will go a long way in helping to curb rug pulls that are becoming more prevalent in the DeFi sector. Square is also inviting people to give feedback on this whitepaper.