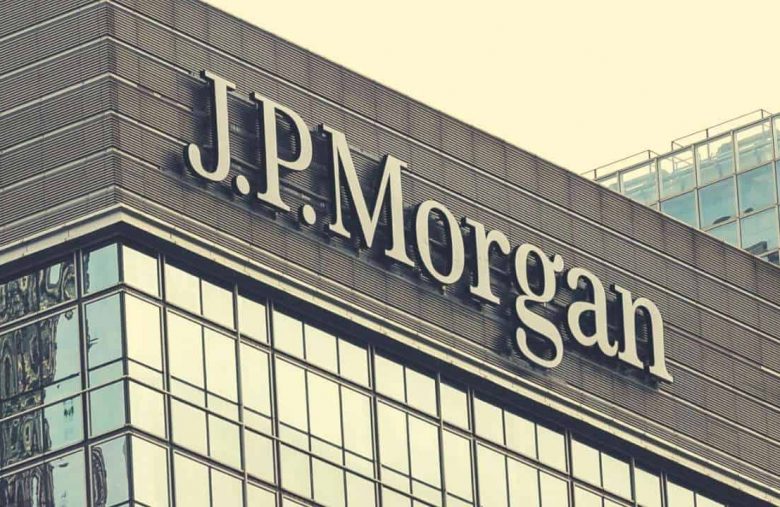 Going against the stance of the bank’s crypto disparaging CEO, Jamie Dimon, the analysts argued in a report this week that blockchains running more energy-efficient networks than Bitcoin will increase in popularity.

Staking currently generates an estimated $9 billion worth of revenue annually for the crypto industry, according to the report.

The researchers predict that Ethereum’s shift to proof-of-stake after the launch of ETH 2.0 next year will spur the adoption of the alternative consensus mechanism and staking. This could result in staking pay-outs surging to $20 billion following the launch of ETH 2.0 and $40 billion by 2025, reported Forbes.

Staking rewards the token holders rather than mining conglomerates which makes it more attractive to retail and institutional investors. The report noted:

It continued to state that as the volatility of cryptocurrencies declines, the ability to earn a positive real return will be an important factor in helping the crypto market become more mainstream.

The JPM research suggests that the staking economy will bring in millions in revenue for exchanges and companies offering staking services and taking a cut. It estimates that staking presents a $200 million revenue opportunity for Coinbase in 2022, up from $10.4 million in 2020.

It stated that staking and DeFi offer far better yields than the traditional banking system where interest rates are rock bottom or even negative in some instances.

“In fact, in the current zero rate environment, we see the yields as an incentive to invest.”

The authors predicted that the ability to use crypto assets to earn yield through staking will make digital assets a more attractive asset class and could help to grow mainstream adoption of cryptocurrencies.

Ethereum, which has seen a slump in hashrates, was mentioned several times with its transition to full proof-of-stake expected to occur sometime next year. At the time of writing the ETH 2.0 Beacon Chain had amassed a little under 6 million ETH. This works out at just over 5% of the entire supply worth around $12.3 billion at current prices.

It was yielding 6.4% per year which is way beyond anything in any high street bank. Additionally, EIP-1559 which will launch this month will burn network fees creating additional deflationary properties to the Ethereum network.