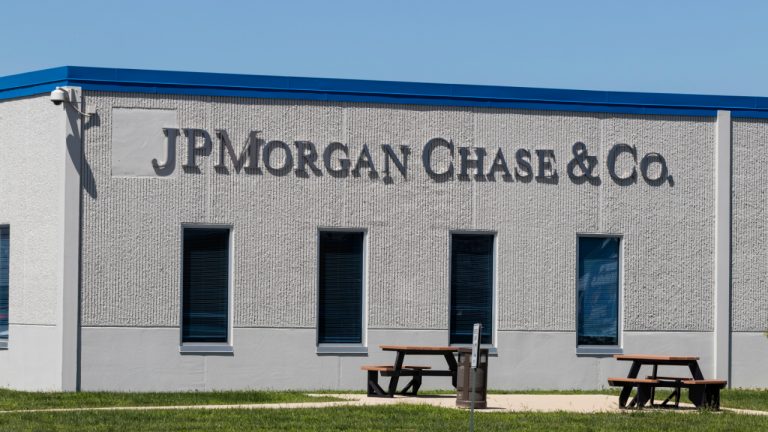 JPMorgan Chase has released an investor note stating that the cryptocurrency market appears “to be beginning the process of healing.” In the short term, however, the JPMorgan analysts expect further sell-offs before capitulation.

JPMorgan Chase’s analysts, including Josh Younger and Veronica Mejia Bustamante, wrote about the outlook of the cryptocurrency market in a note published Friday.

They explained that the near-term outlook for the crypto market is “challenging,” noting that blockchain data suggests recent cryptocurrency sell-offs were made to cover losses. “There is likely still an overhang of underwater positions which need to be cleared through the market,” they detailed.

The analysts also warned of the possibility of increased production costs of BTC as China’s crackdown pushes bitcoin mining abroad. Nonetheless, the JPMorgan analysts see stability in the bitcoin futures market as a positive factor. They concluded:

Cryptocurrency market shows signs that it is not yet healthy, [but] it does also appear to be beginning the process of healing.

Last week, a different JPMorgan analyst, Nikolaos Panigirtzoglou, wrote that despite the recent correction, “we are reluctant to abandon our negative outlook for bitcoin and crypto markets more generally.” He emphasized, “Despite some improvement, our signals remain overall bearish.”

Panigirtzoglou added that bitcoin’s fair value, derived from comparing its volatility to gold, is in a range of $23,000 to $35,000 in the medium term. He elaborated:

It would still take price declines to the $25,000 level before longer-term momentum would signal capitulation.