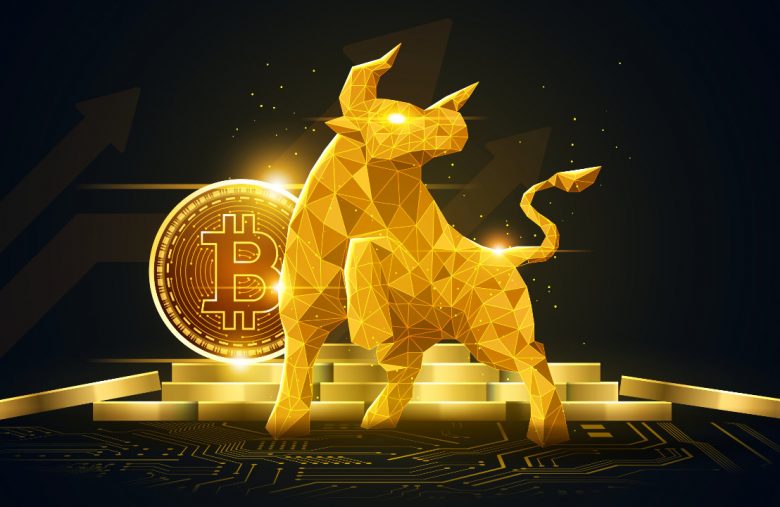 Global investment bank JPMorgan says inflation concerns are pushing the price of bitcoin to record highs, rather than interest in recently launched bitcoin futures exchange-traded funds (ETFs). Noting that investors are pulling out of gold ETFs into bitcoin funds, the firm noted, “The flow shift remains intact supporting a bullish outlook for bitcoin into year-end.”

JPMorgan Sees Inflation Driving up the Price of Bitcoin

JPMorgan Chase’s analysts, led by Nikolaos Panigirtzoglou, published a research note last week explaining that inflation has been driving up the price of bitcoin to all-time highs rather than the hype around the first U.S. bitcoin futures exchange-traded fund (ETF).

The JPMorgan analysts believe that “By itself, the launch of BITO is unlikely to trigger a new phase of significantly more fresh capital entering bitcoin,” elaborating:

Instead, we believe the perception of bitcoin as a better inflation hedge than gold is the main reason for the current upswing, triggering a shift away from gold ETFs into bitcoin funds since September.

The analysts added that “The initial hype with BITO could fade after a week.”

The price of bitcoin soared to an all-time high of $66,899. At the time of writing, BTC’s price is around $63,249. It has risen approximately 40% since the beginning of the month and more than 90% since the beginning of the year. The price of BTC rose significantly when the market anticipated the approval of a bitcoin futures ETF by the U.S. Securities and Exchange Commission (SEC).

Not only have the JPMorgan analysts explained that the real driver behind the price increase of bitcoin was growing concerns over inflation, but they have also noted that it has pushed investors to seek investments that can act as a hedge against this risk, such as gold and bitcoin.

Gold used to be an effective tool to hedge against inflation. However, it has failed in recent weeks to respond to heightened concerns over rising cost pressures. This had driven investors to explore alternative investments, and many have shifted away from gold ETFs into bitcoin funds, the analysts noted, adding:

This flow shift remains intact supporting a bullish outlook for bitcoin into year-end.

JPMorgan’s analysts are not the only ones viewing bitcoin as a better hedge against inflation than gold. Recently, billionaire fund manager Paul Tudor Jones also said that bitcoin had won the race against gold and he preferred the cryptocurrency to gold as an inflation hedge.